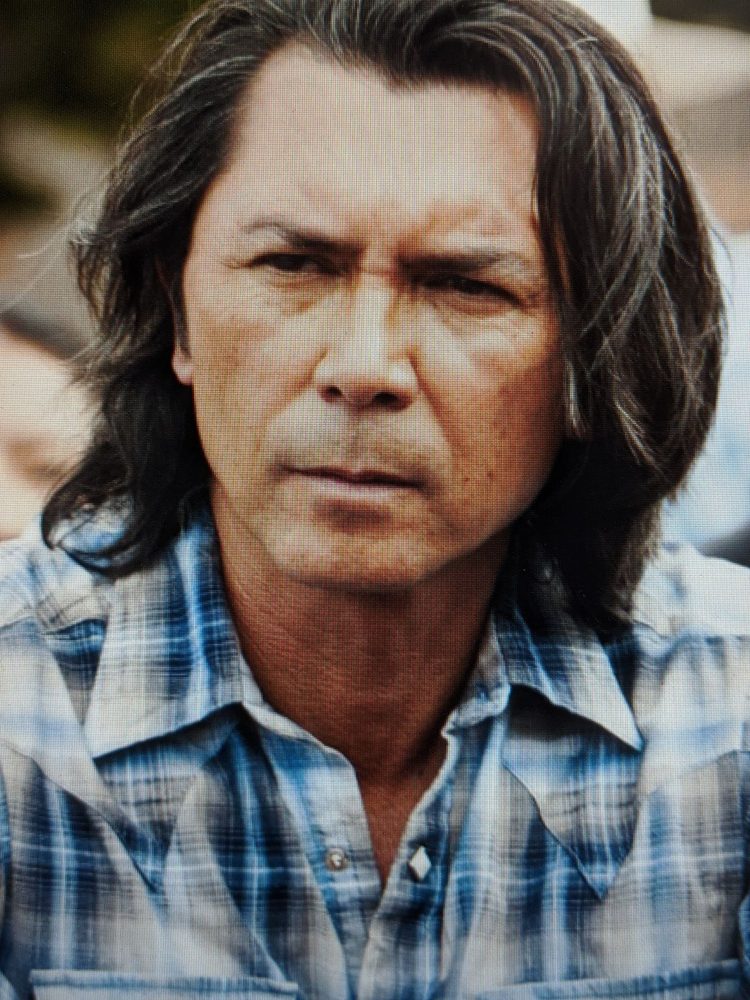 “the original and timeless snap-button shirt”

Rockmount is a 3 generation business started by Jack A. Weil (1901 - 2008) who worked daily until age 107 years old. His secret was he loved his work. A true pioneer, he introduced the first western shirts with snaps, and also made the first commercially produced bolo ties. Many of his innovations are standards in the industry. Western fashion is worn all over the world. Jack A. was motivated to develop a distinctive look for cowboys, ranchers, and farmers living in the American West. They had special boots and hats but wore ordinary work shirts. Jack A's special shirt styles have many features different from conventional shirts. His ROCKMOUNT shirts are slim fitting to accentuate the body, whereas conventional shirts were boxy. A better fitting shirt is less likely to get caught or snagged while riding the range. The shirt yokes broaden a man's shoulders. The flap pockets fasten to better hold their contents. The snap fasteners have a break away function to let loose if the shirt got caught, and hold more permanently than buttons. Can you imagine a cowboy who likes to sew? ROCKMOUNT's signature "Diamond" snap and "Sawtooth" pocket designs are individual and different, the same driving force behind so many of their distinctive features. ROCKMOUNT's magic in popularizing western wear was an appeal to vanity. Cowboys have a strong independent identity and want to be different. Jack A. offered them a special fashion statement. Not so much to be worn while they worked the ranch but to make them stand apart from city slickers when they come to town. These western shirts are dress-up finery, to be worn on Saturday night in town or at the rodeo. So, while Jack A. had the vision to innovate a new distinctly American fashion, others had influences, too. His son Jack B. (1928 - 2008) joined ROCKMOUNT in the 1950s. Jack B. started in sales and brought Western fashion East. He helped popularize it across the country. Western wear was mainly popular in the American West until the 1950's when Jack B. was one of the first salesman to sell it east of the Mississippi River. As Western wear's popularity spread across America Jack A. coined the phrase "The West is not a place, it is a state of mind". Jack B. began designing, taking over that role from his father. He developed a full range of products including shirts for men, women and children, skirts, Western hats, belts and buckles, bolo ties, neck ties and jewelry. Eventually his son, Steve joined ROCKMOUNT in 1981. Steve returned to Denver after studying in Europe and brought back with him the desire to expand international sales. ROCKMOUNT had been exporting on a small basis for many years. By the late 1980s Steve had expanded the brand's popularity to Asia and Europe. His grandfather's "Western state of mind" had spread from the American West to world-wide in 40 years. Now ROCKMOUNT is truly an international company with a design and marketing effort that focuses on the very different international markets. As Steve's designs became popular he eventually took the design role of his father who likewise had succeeded his father. Steve's introduced the relaxed fit fashion statement to shirts, no easy accomplishment when you consider that they had been tailored and slim fitting for 40 years. This had the effect of appealing to a younger fashion conscious market both in the US and abroad. Steve also had a big impact on fabrics in western shirts. He brought back fine 100% cottons, gabardines which had not been used in 30 years since the advent of permanent press polyester blends in the 60s. Steve continues to reinterpret the signature classic designs of his grandfather and father. The fashion pendulum is always in motion. While fashion changes all the time his constant motivation is to design for a western state of mind -- life style, not trends that come and go. His family's classic designs have been in non-stop production for over 50 years. The ROCKMOUNT signature design with diamond snaps and sawtooth pockets is considered to be the longest production style shirt in America. Today, what distinguishes ROCKMOUNT from other brands is the company's commitment to quality and classic design. Few other companies offer a range of over 100 fabrics including many of the fashion world's finest fabrics, also the softest plonge leather. While other companies fall all over each other copying what seems to be selling that season, ROCKMOUNT is committed to going its own way. When ROCKMOUNT sees others doing a look, it takes a different direction in order to remain distinct. Likewise, while most American clothing companies stopped producing their products in America, ROCKMOUNT is one of the last predominantly US made brands. The company feels that its look is American and so should be its product. Being domestic gives it an advantage over the others because fashion moves fast. Now with the internet, fashion moves at the speed of thought. While other brands take months to get to market, ROCKMOUNT can develop new designs in a week, be in the stores in 6 weeks.

Reviewed by
A C.

Everything you'd want in a U.S. born and bred clothier. Great products. For western wear, visit what is hands down the museum/store of record. The snap button was born here. Nice staff.... Read more

Lovely wear for men, women and kids. Check out the small "beginnings of Rockmount" displays up the stairs. Read more

I've been a regular customer of Rockmount Ranch Wear on Wazee Street in LoDo, Denver, Colorado since the '80s. The store maintains its western grace going into the fourth generation of the Weil... Read more