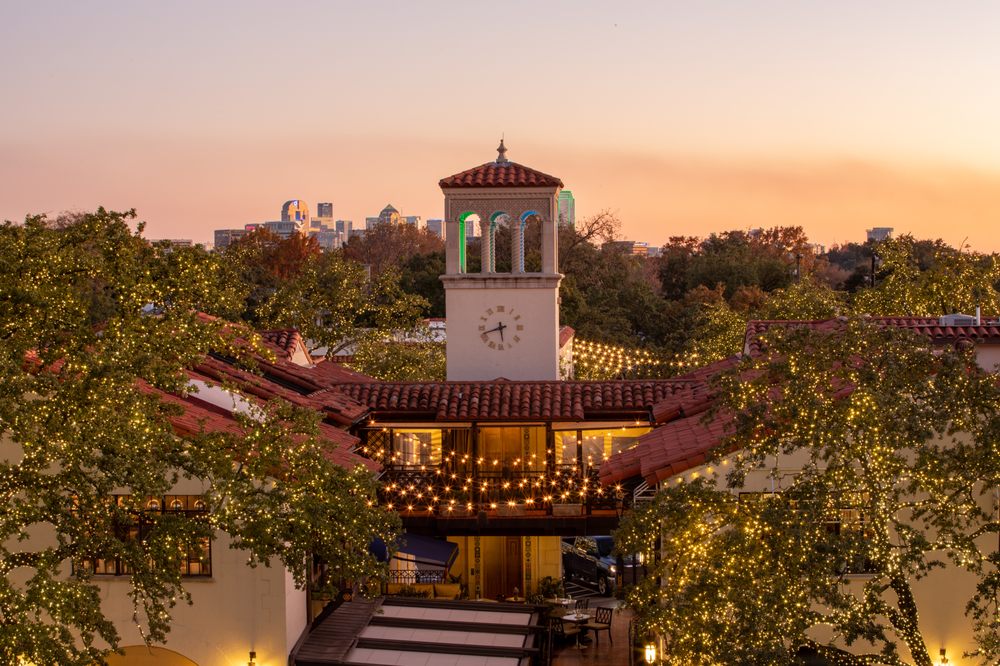 Highland Park Village is a favorite among locals, as it has been for generations. Built in 1931 and widely regarded as the country’s first true shopping center, the Village is internationally recognized for its architectural significance and mix of the world’s best-known upscale retailers including Chanel, Christian Louboutin, Harry Winston and Hermès. It is a treasured part of the community and offers several annual events including the Holiday Tree Lighting and horse-drawn carriage rides each winter. In 2000, Highland Park Village was named a National Historic Landmark.

My husband and I went to HPV after work conferences only to find this place closes so early!! It's a beautiful Spanish style shopping center with great high end stores but was unable to shop.... Read more

Even though I can't afford to shop at most of the stores located here in this shopping plaza, it's a fantastic place to walk through and window-shop at! The area drips with wealth, but the people... Read more

I live in Los Angeles California so when I came to visit Dallas Texas for the first time, my friends who live in Dallas said Highland Park Village is like Beverly Hills. I can confidently say,... Read more