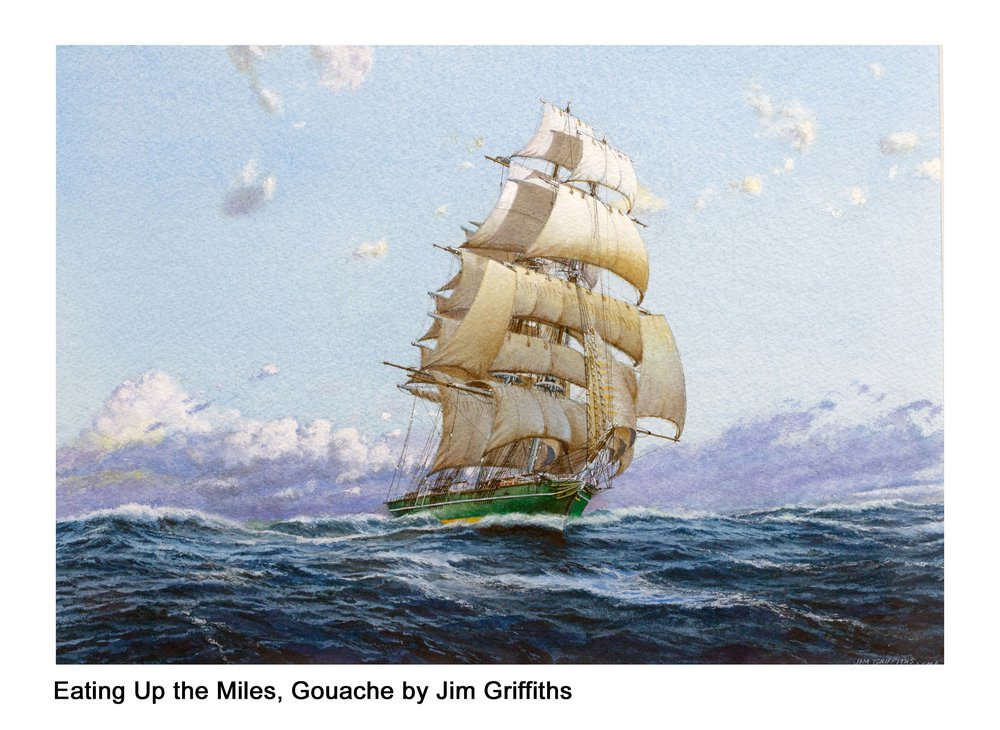 “Get lost in the world of art”

The Coos Art Museum traces its roots to the Coos Artist League, active since 1950. Early operations were conducted in storefront locations, followed by occupancy of the old Carnegie Library Buildingnear downtown Coos Bay. During this “library period” the Museum began building its permanent collection, and established a reputation for high quality exhibits and educational programs. Throughout this period volunteers were responsible for nearly all Museum operations and functions. In the late 1970’s the Coos Art Museum members pushed for and won approval of a community-wide bond issue to acquire and remodel the old post office building, a historical art deco structure built in 1936. After 5 years of hard work – including a door-to-door campaign to inform the community and raise monies – and much repairs and retrofitting, the Coos Art Museum moved into its current location in 1984.

If you don't like the Coos Art Museum (aka the CAM) you pretty much don't have a heart. This museum is small but with very dedicated volunteers and staff. The two story building fills multiple... Read more

My teenage daughter is an artist who lives museums of all kinds. Last year I took her to her first ever art Museum in Nevada so now she's got the bug. I knew when I decided to take my children to... Read more