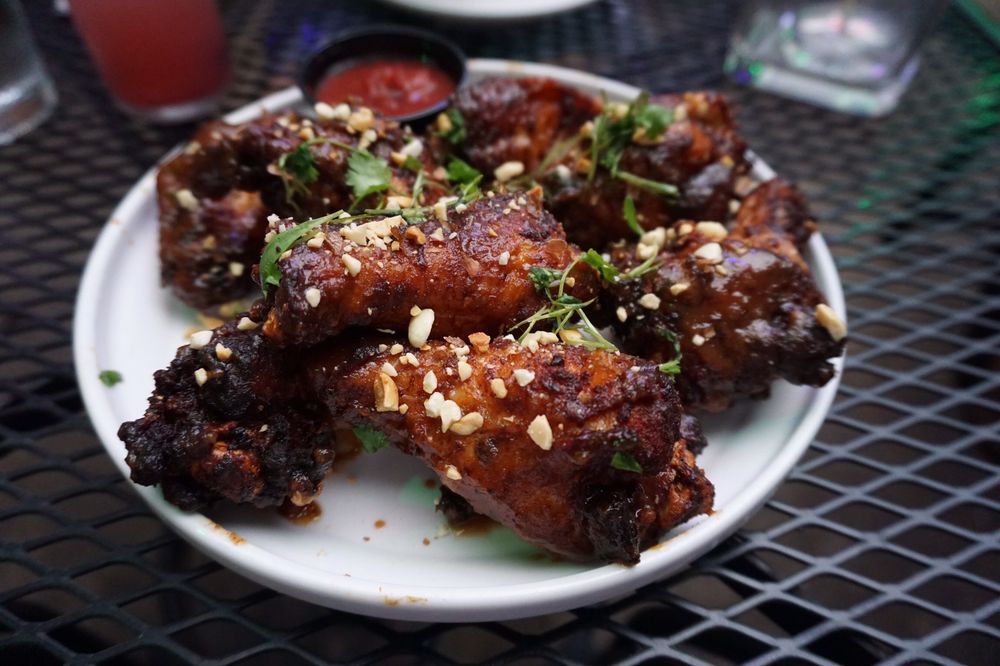 Arnold’s is a historical, legendary downtown Cincinnati destination with a reputation for good food served in friendly surroundings at moderate prices. The two buildings that make up Arnold's Bar and Grill were built in the late 1830's. The bar room at 210 East 8th Street was originally a barbershop and the other building, 208, first housed a feed store with the adjacent courtyard used for a stable and carriage house. Simon Arnold opened his tavern in 1861 in the same room that continues as the oldest bar in the city of Cincinnati. Since that time the bartenders have changed, different rules allow women to enter through any door now, and the cost of a beer has increased slightly. Over the years Arnold's has achieved and maintained a wonderful reputation for good food served in friendly surroundings at moderate prices. Throughout most of its history it served primarily as a daytime tavern and restaurant. In 1976 Mr. Tarbell added a dinner program and opened the now treasured courtyard (downtown's first outdoor dining in several decades). A stage was built and live music began on the weekends. All of this continues today and with its wonderful sense of history and cultural diversity Arnold's has secured an important niche in this beautiful city.

Reviewed by
Bailey B.

This is a delayed review for Arnolds all-in-one Halloween ghost hunting experience. I booked the tickets for this through EventBrite -- and the people who led the ghost tour were from POV... Read more

We came to see a friend performing live. The courtyard in the back is medium size, seats a good number of people, and seems to be a consistent music scene given their bookings visible on their... Read more

This is definitely an Ohio bucket list item! It is the oldest continuously operating bar in Cincinnati. Street parking is metered and it usually easy to find a space. Guests are greeted with a... Read more