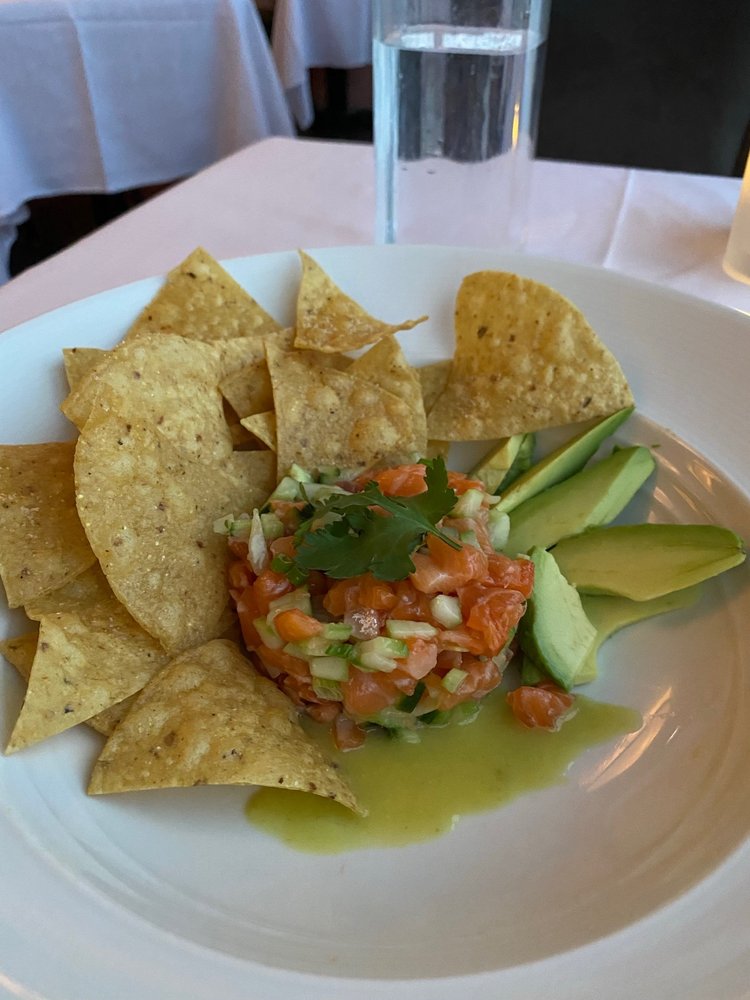 “Exquisite food at the top of Chicago”

Located atop the John Hancock Center, The Signature Room at the 95th offers diners exquisite food, superb service, and a dazzling skyline view. The elegant wood designs and art deco interior create an inviting and intimate atmosphere, while the floor-to-ceiling windows exhibit the stunning Chicago skyline and 360° degree views of the entire city.  In July of 1993, Rick Roman, Nick Pyknis, and dedicated staff members formed a new hospitality management company, Infusion Management Group, to direct the operation of The Signature Room at the 95th and The Signature Lounge at the 96th.   To ensure a successful transition, Infusion Management Group created a market-driven approach to announce and establish The Signature Room at the 95th and The Signature Lounge at the 96th as the premier dining and entertainment destination in Chicago.   Upscale dining and a menu of contemporary American cuisine lifted the popularity of the restaurant with Chicagoans and visitors alike. In 1996 The Signature Room®was named Restaurant of the Year by the Food and Beverage Equipment Executives. It has been voted one of "America's Top Tables" by Gourmet Magazine readers consecutively since 1997, and won the Wine Spectator Award of Excellence every year since 1999. That same year Rick Roman received the Restaurateur of the Year award from the Illinois Restaurant Association.

Reviewed by
Rafael A.

I've given many first time Chicago visitors tours of the city. Whenever someone says they want to go to the top of the Sears...er-hem...Willis Tower for an amazing view of the city, I convince... Read more

The Signature Room on the 95th floor is definitely a whole other experience than your typical dinner in Chicago. The views here from your table (if you're lucky enough to get one by the windows)... Read more

If you want to enjoy a view of Chicago, go here. Don't buy expensive tickets for various observation decks in the city. Use that money to buy a drink and relax in the Signature Room. We're glad we... Read more

The Signature Room at the 95th