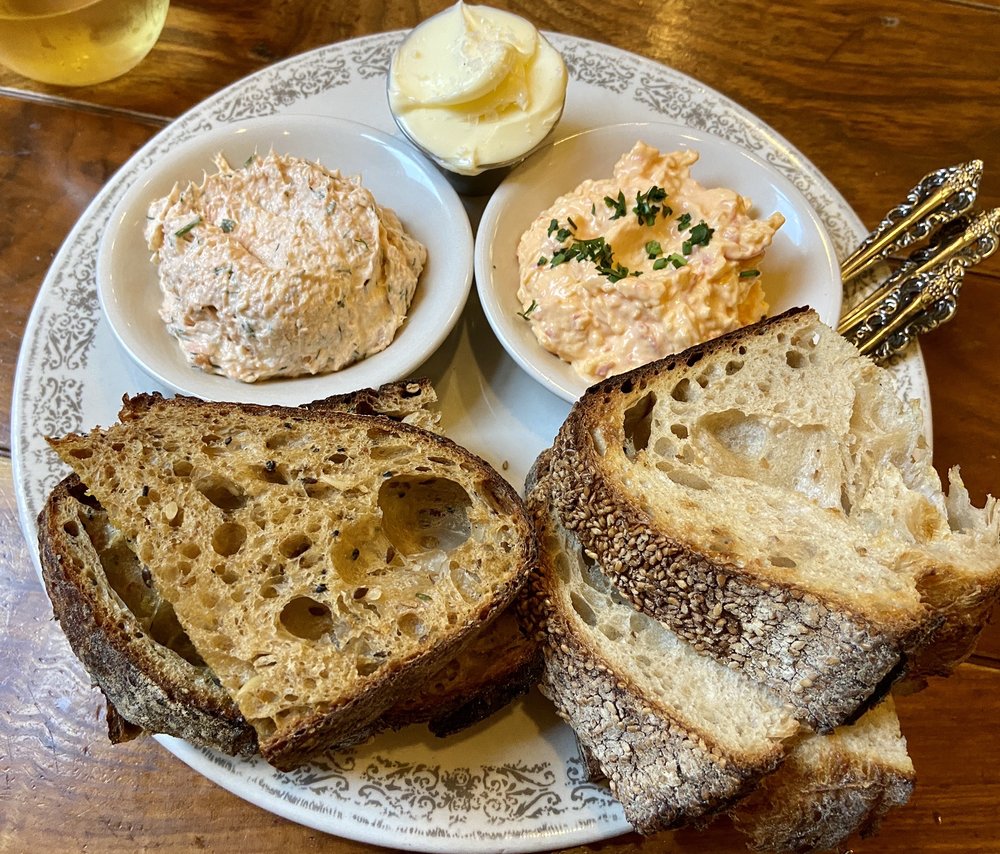 Featuring pork and fish/seafood preparations, the menu is best described by Kahan and Huston as “pristine product, simply prepared,” an approach to food Kahan has long espoused in all of his kitchens. The Publican boasts the simplest cuisine of all three properties, each dish stripped of adornment and containing only essential ingredients. The menu is presented in sections: Fish, Meat and Vegetables, each laid out from lightest to heaviest fare. An homage to beer, pork and oysters, The Publican is located at 837 W. Fulton Market in Chicago. Executive Chef Paul Kahan and Chef de Cuisine Brian Huston crafted an eclectic menu inspired by simple farmhouse fare in a space evocative of a European beer hall. Designed by James Beard Award-Winner Thomas Schlesser, The Publican features the same simple lines and strong design elements that made the architect’s long-time partnership with Design Project Manager/Partner Donnie Madia so successful. A partnership between Executive Chef Paul Kahan, Donnie Madia, Terry Alexander and Eduard Seitan, The Publican anchors the burgeoning Fulton Market District. Featured on Bizarre Foods America.

Unfortunately, the publican no longer lives up to the expectations it once had.- below is a star ranking of the items we ordered We ordered oysters (****) fries with aioli (*****) carrots... Read more

An expensive and disappointing meal. Porcetta had maybe 4 pieces of pork in it, the stripe bass and branzino did not taste fresh, and vegetables dishes were a bit lackluster. Definitely will not... Read more

Reviewed by
Haleema A.

part 1 of my Publican review - we did some apps and zerts, including 4 rounds of oysters each round more delectable than the last my favorite part was the complementary bread came with these... Read more