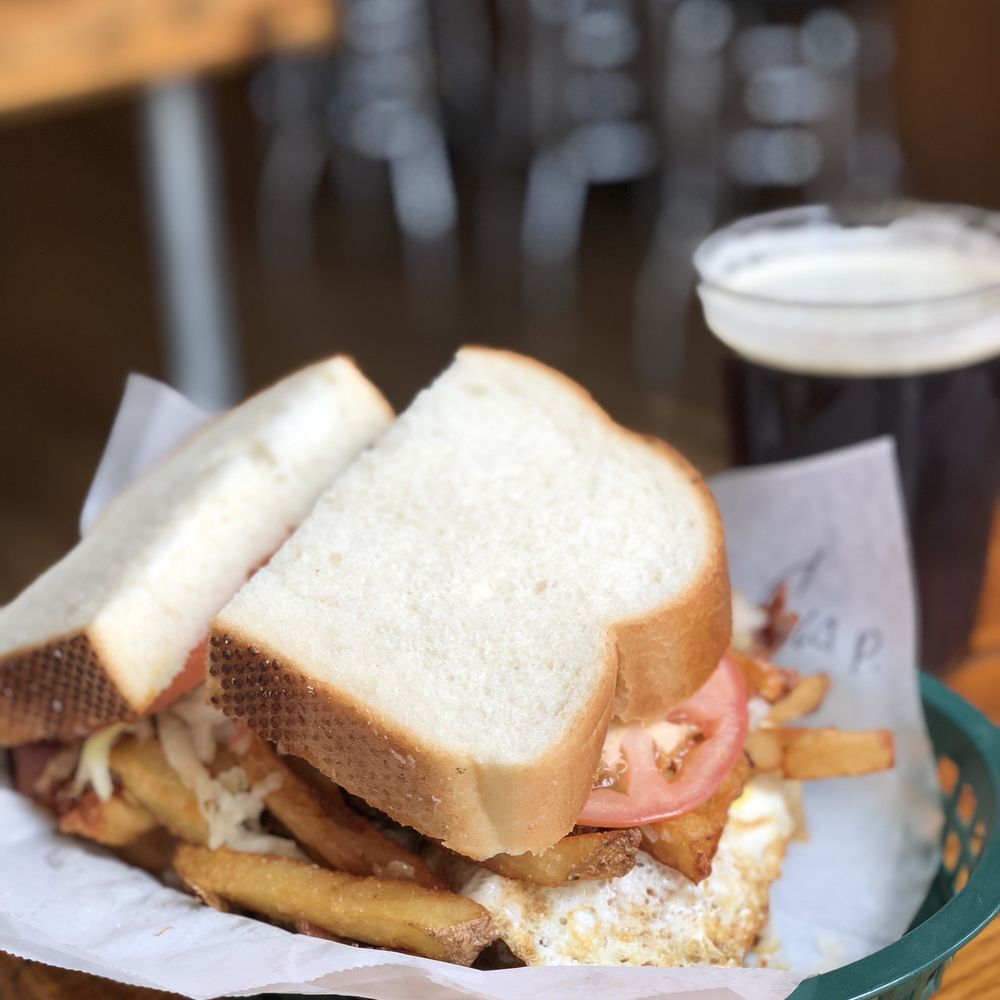 “Do you have what it takes for the Lucky's challenge?”

Lucky's Sandwich Company was founded in 2004 in the Wrigleyville neighborhood of Chicago at 3472 N. Clark St. Our menu includes more than a dozen sandwich selections, all served "overstuffed" with your selection of a variety of meats (roast beef, pastrami, corned beef, capicola, ham, etc.) grilled with melted cheese and served on thick-cut sliced french bread along with tomatoes, an oil and vinegar cole slaw, and hand-cut French fries all stacked on top! Lucky's also serves a variety of salads, sides, and chicken wings with 8 different flavors. Lucky's was featured on a December 2008 episode of the Travel Channel's Man vs. Food™, with Adam Richman attempting (and succeeding!) in taking down the Lucky's Challenge. Over the past seven years, more than 1500 customers have attempted the Lucky's Challenge and less than 100 have succeeded. Think you have what it takes?

Right in the heart of Wrigley, this place is an old school joint. Really cool interior - old world wood style, and hand written menu on the wall. Come here for the wings if nothing else. They were... Read more

Great sandwich spot right in the thick of it on Clark. Not really a place where the teenie boppers hang so it's great if you're looking for a good meal and beer without the major chaos. While they... Read more

Saw Lucky's featured a decade ago on "Man Vs. Food," and knew I had to check it out. I've been here a dozen times since, and they have yet to disappoint me. The sandwich concept comes from... Read more