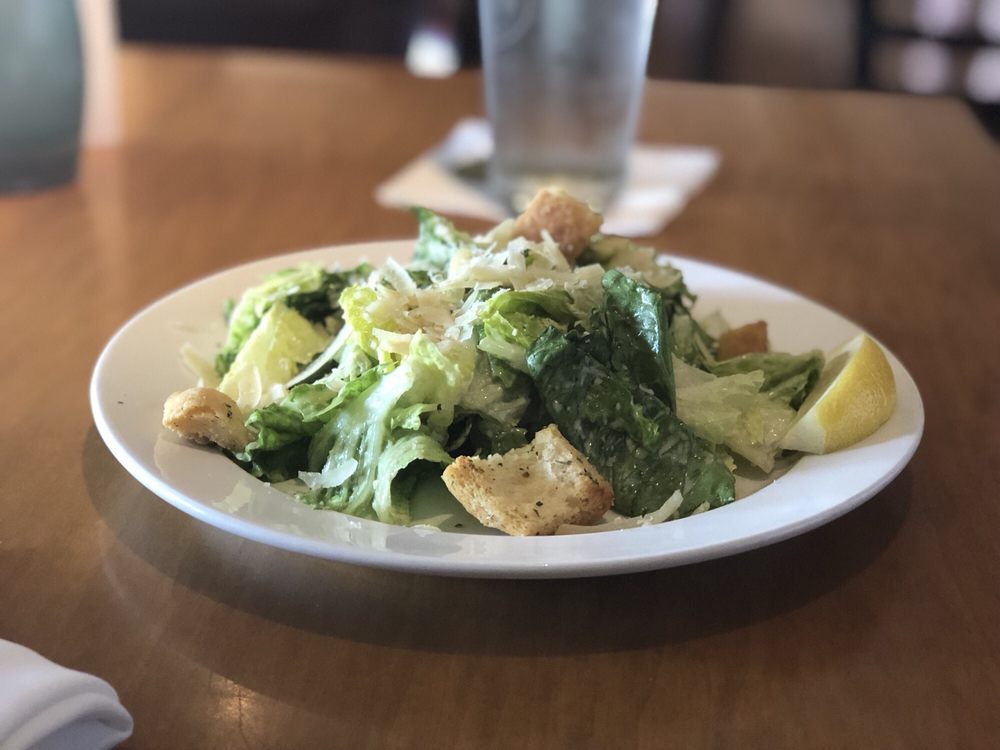 The Pine Tavern Restaurant was founded in 1936 by two enterprising and courageous women named Maren Gribskov and Eleanor Bechen. At a time when the country was just barely pulling itself out of the Great Depression, these women built a thriving business serving a growing population of timber industry workers and their families. During World War II, Pine Tavern guests included soldiers stationed at Camp Abbot (now Sunriver) and the occasional tourist or skier who stumbled upon Bend. Over the course of almost thirty years, Maren Gribskov and Eleanor Bechen established themselves as exceptional cooks and gracious hosts, making the Pine Tavern the best restaurant in Central Oregon. As Bend grew and things changed, so did the Pine Tavern. Some years, the restaurant favored casual family dining, with a cordoned-off and darkened bar. In other years, meals were served on white linen tablecloths and fine china. A major renovation in the 50’s enclosed two gigantic Ponderosa Pines in the Garden Room, at the time, a novel concept for the diners’ experience. After Maren and Elenor, and for a short time a man by the name of "Tex" forged the path. After "Tex", yet another strong and capable woman, Winifred Roley owned the restaurant in the 70’s. Being the shortest by Pine Tavern standards, her tenure lasted only a little more than a decade.

As is so often the case with places that are "local institutions", Pine Tavern just isn't that good. What is good about it is it's location and actually the interior of the restaurant was nice.... Read more

Wanting a nice early Valentine's meal. Hostess waved her hand and said "sit anywhere". We seated ourselves. Went back to hostess for menues. Waitress brought water then didn't return. After... Read more

Killer spot right in downtown and on the river. My Mom and I went in to celebrate being out in the warm weather. We only had wine, but pleasantly surprised with Happy Hour! The service was great... Read more