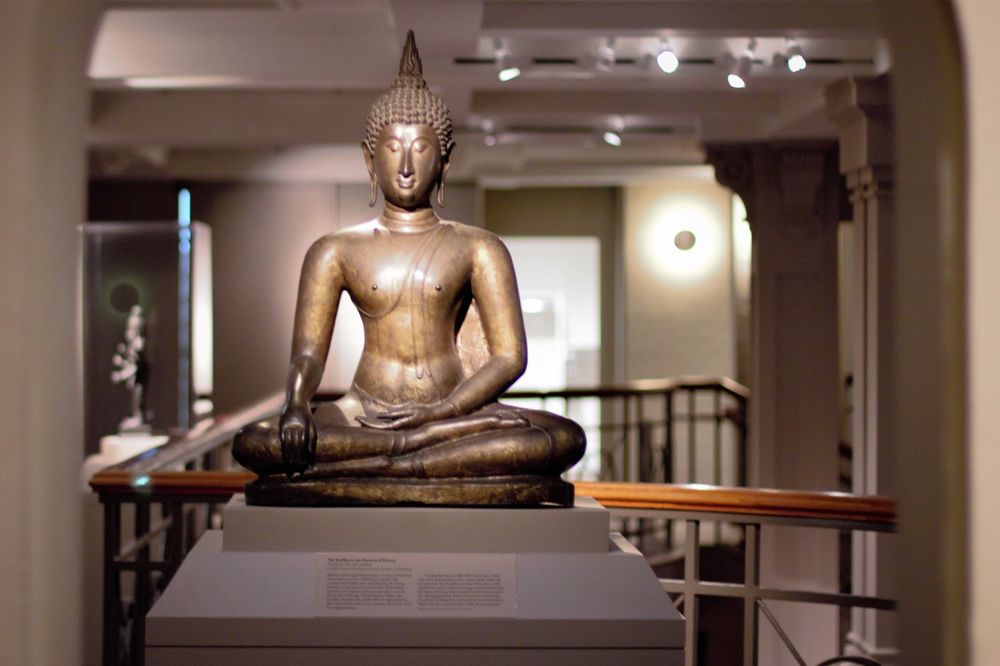 “What Will You Discover?”

The Walters Art Museum in Baltimore, Maryland is internationally renowned for its collection of art, which was amassed substantially by two men, William and Henry Walters, and eventually bequeathed to the City of Baltimore. The collection presents an overview of world art from pre-dynastic Egypt to 20th-century Europe, and counts among its many treasures Greek sculpture and Roman sarcophagi; medieval ivories and Old Master paintings; Art Deco jewelry and 19th-century European and American masterpieces.

Walters Art Museum is like a visual lesson! The 19-Century European and North American Collection struck a cord. Remnants of the past still ring true to the present in painful ways. I am... Read more

The abstract art exhibit was very nice. very fun activity to do even on a rainy day. lots of art to Read more

Underrated gem in the heart of my favorite Baltimore neighborhood of Mount Vernon, especially if you like more classical and antique art. It's relaxing to walk around the Walters. The atrium is... Read more