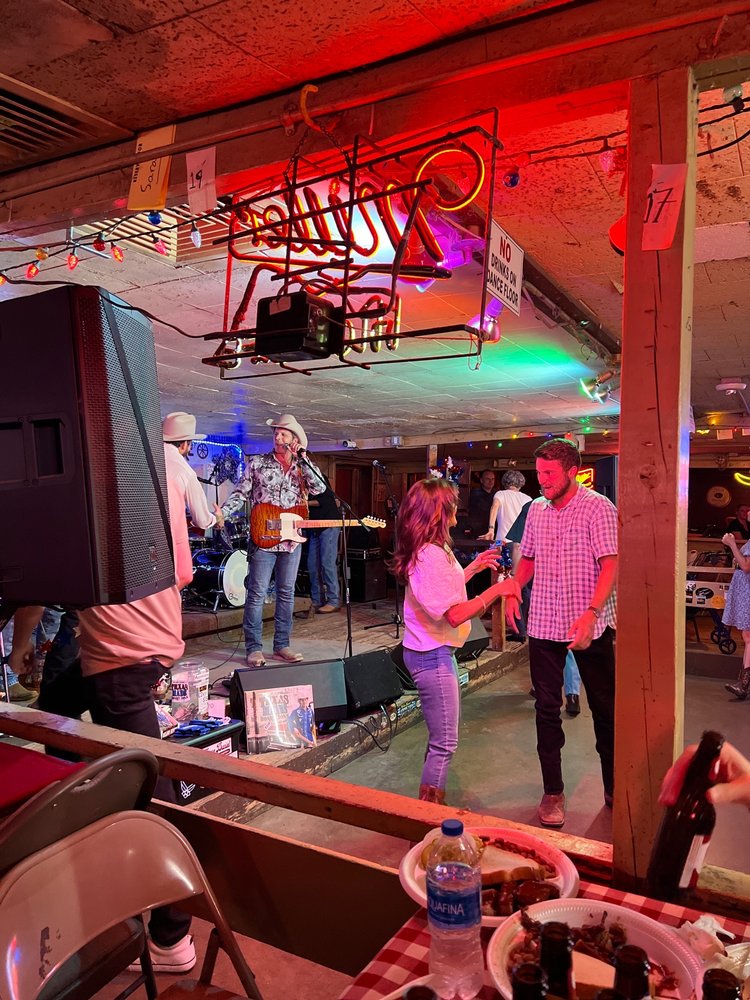 A true Texas honky tonk! The Broken Spoke is Texas' most definitive dance hall. It's has a musical history that dates back to Bob Wills and The Texas Playboys. If you're ever in Austin, stop by for some traditional country music by some "real" country musicians. Plus, the best chicken fried steak in all of Texas! As part of the celebration of their 25th anniversary which was 10 years ago, the Spoke set aside a room for memorabilia called "The Tourist Trap Room" with photos, hats and other items related to Country music. The Broken Spoke is a Texas treasure and an Austin tradtion appreciated around the world.

A piece of Texas history, but unfortunately the aesthetics don't come without the outdated bigotry. It's worth taking a look around the place, lots of cool pictures of different celebrities that... Read more

I'm really sad the other reviews about how bad this place has gotten are true. Spark-notes version: -the dance instructor is mean and nasty to people -way over priced - no free water -don't... Read more

The dive-iest dive bar in all of TX. Talk about authentic TEXAS!!! It's half a bar/restaurant and half a dance hall. Think low ceilings, cash only cover, hats and boots, cutoff shorts, live music,... Read more