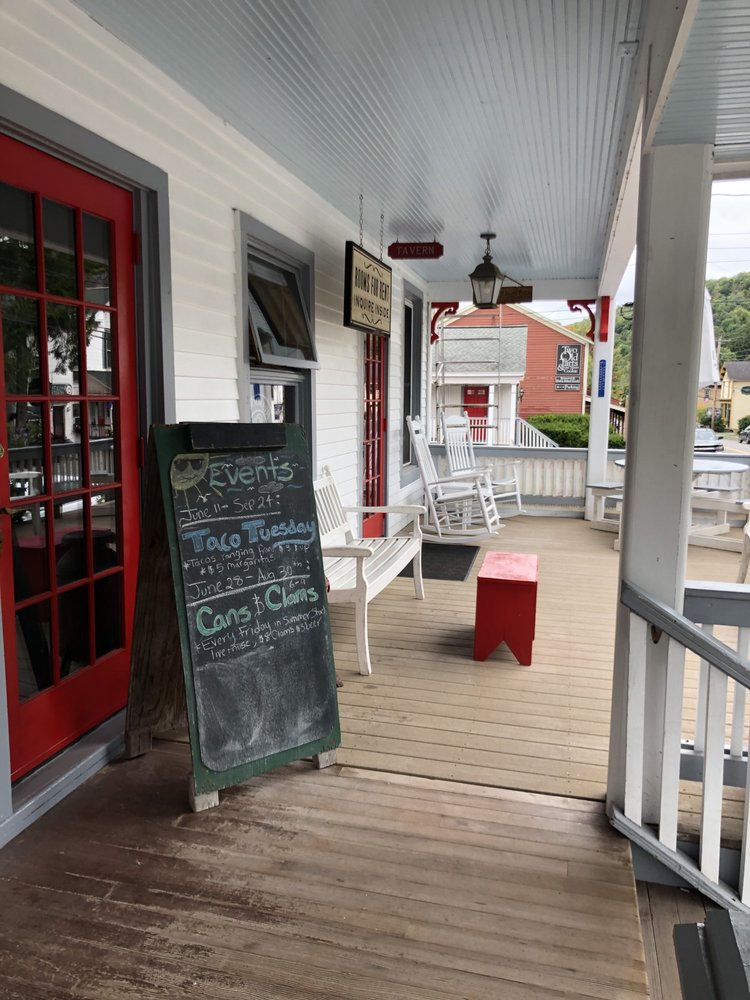 Ed & Sally O'Neill are your hosts at The Andes Hotel. Ed, a graduate of The Culinary Institute of America, spent the first eight years of his career under the tutelage of a few of America's most celebrated Chefs. After spending three years with Charlie Palmer from Aureole restaurant, he moved on to spend three more with George Masraff from The Tavern on The Green and Windows on The World.

Our room was recently redone and very nice. They have an outdoor area for picnics. The restaurant is full of locals, which was fun. We played darts. it is in the middle of town and you can walk to... Read more

Andes hotel accommodated us even though they were closed for a party! lovely staff and lovely chef. The food is absolutely amazing!! nothing was open that night cause of the snow storm, they were... Read more

Reviewed by
Jeremy A.

Stopped in to pick up some food after a long ski day, had some amazing steak sandwiches. Am recommending this place for food to all our ski friends, but a stay overnight is now on our todo list.... Read more