Tillamook is the county seat of Tillamook County, near the Northern Oregon Coast. 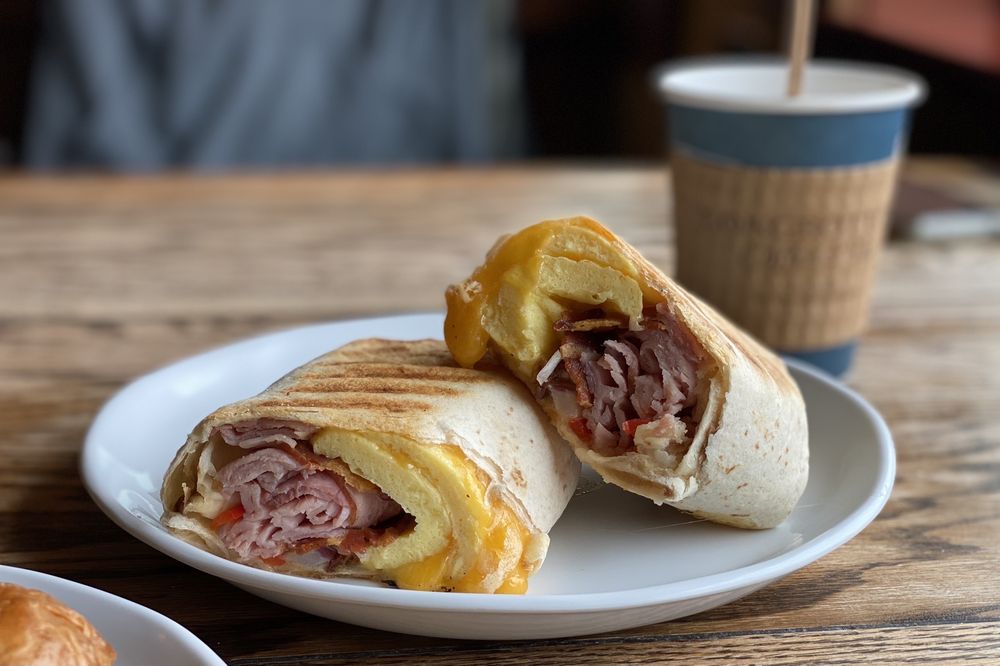 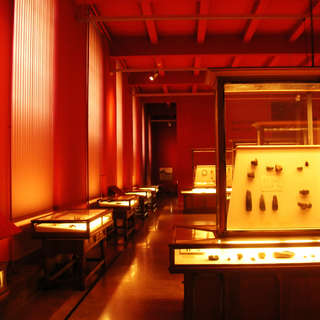 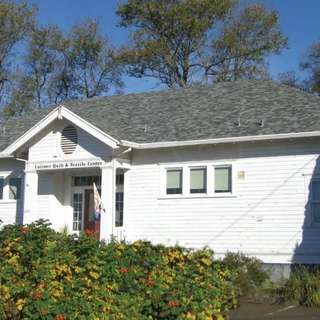 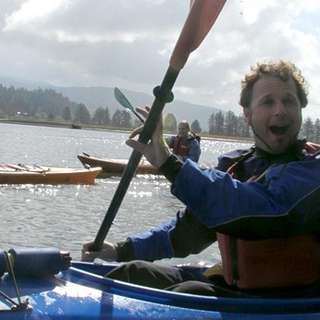