Sturgis is a city in South Dakota that is most famous for the Sturgis Motorcycle Rally. 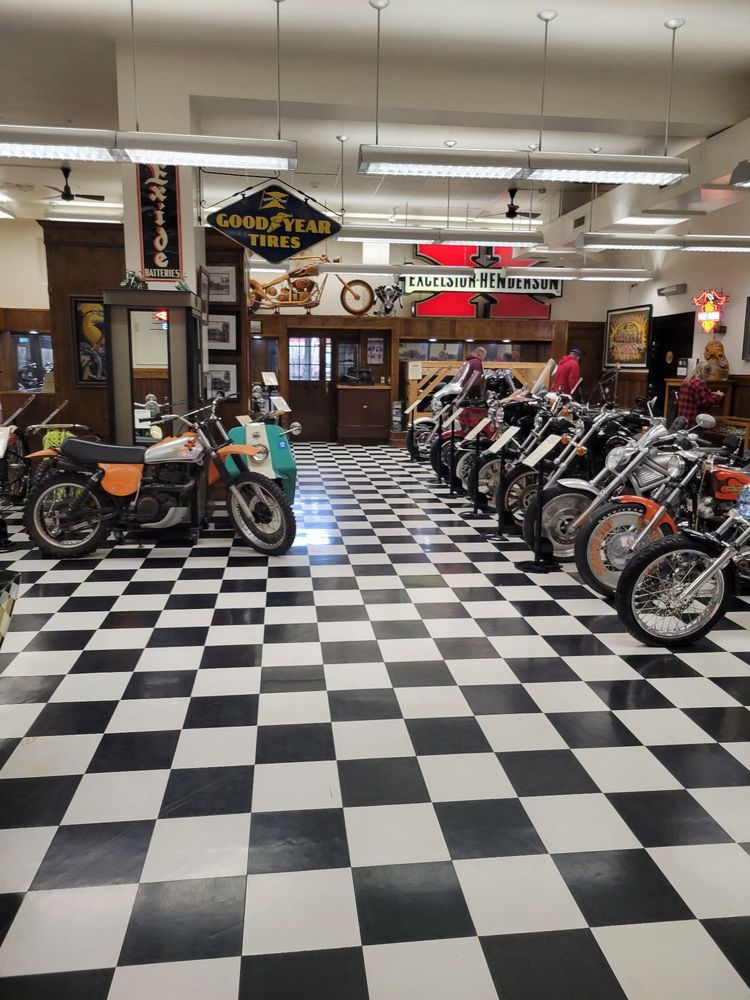 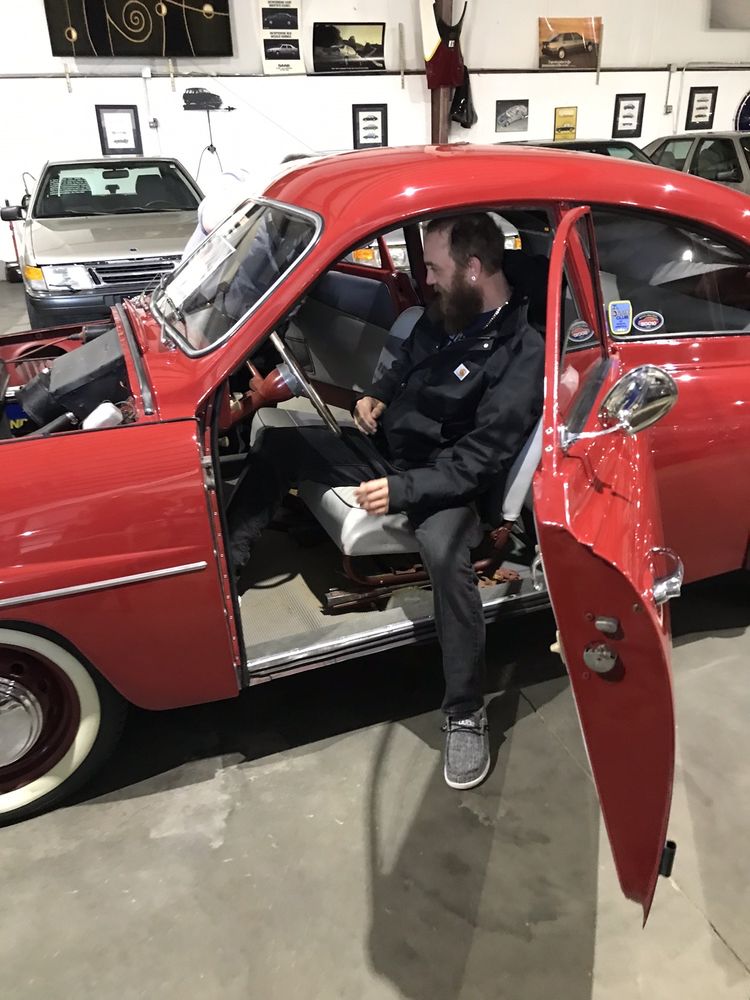 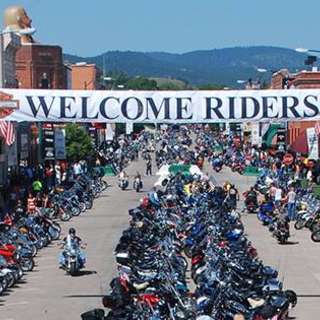