Sheridan is a town in Northeast Wyoming. It is certainly worth a stop. 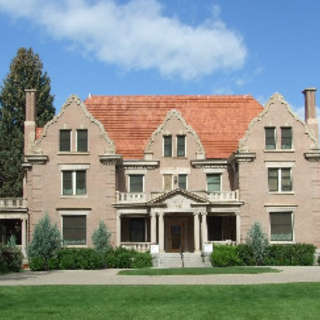 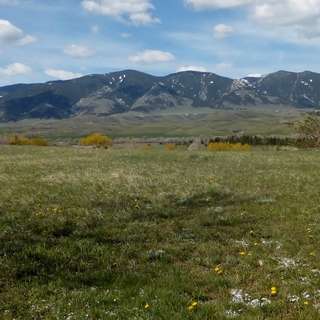 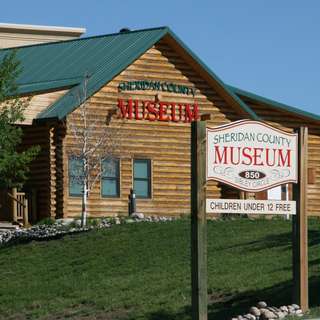 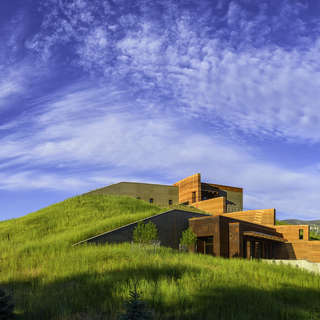 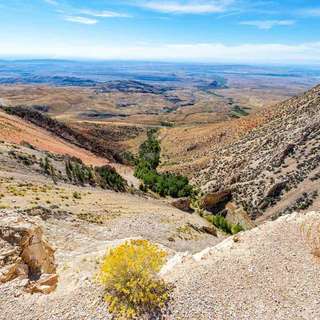