Sebastopol is a city in Sonoma County, California, United States, approximately 52 mi north of San Francisco. The population was 7,379 at the 2010 census, but its businesses also serve surrounding rural portions of Sonoma County, a region known as West County, which has a population of up to 50,000 residents.

It is about a 20-minute drive from the Pacific Ocean, between Santa Rosa and Bodega Bay, and is known for its liberal politics and small-town charm. It was once primarily a plum and apple growing region; wine grapes, however, are now predominant, and nearly all lands once used for orchards are now vineyards. World-famous horticulturist Luther Burbank had gardens in this fertile region. The city hosts an annual Apple Blossom Festival and Gravenstein Apple Fair. 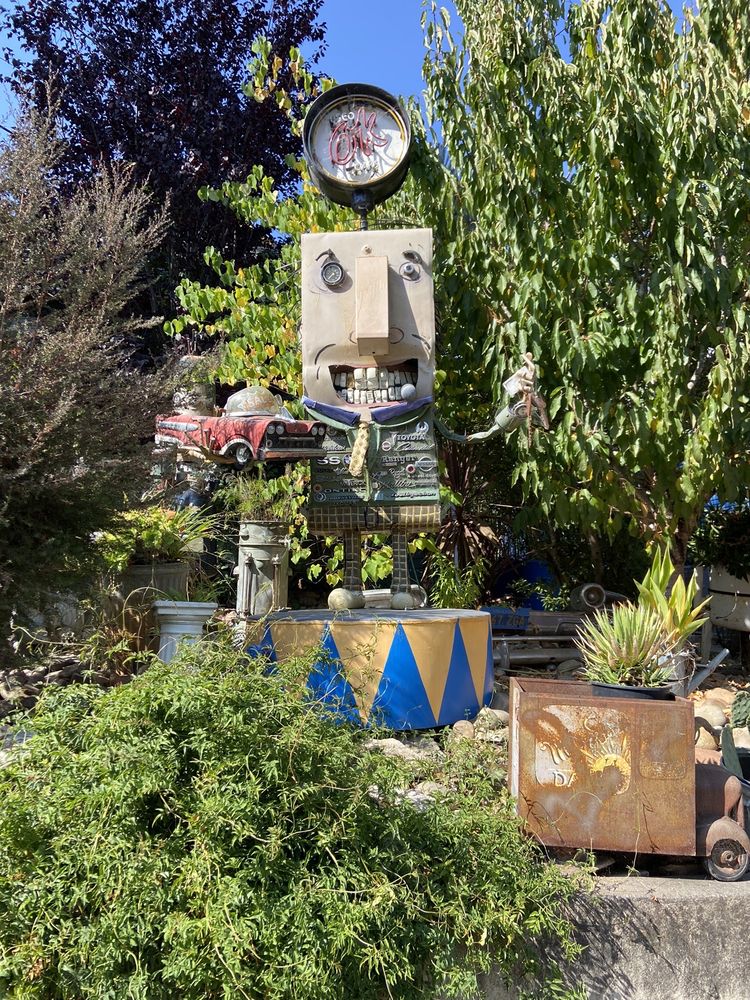 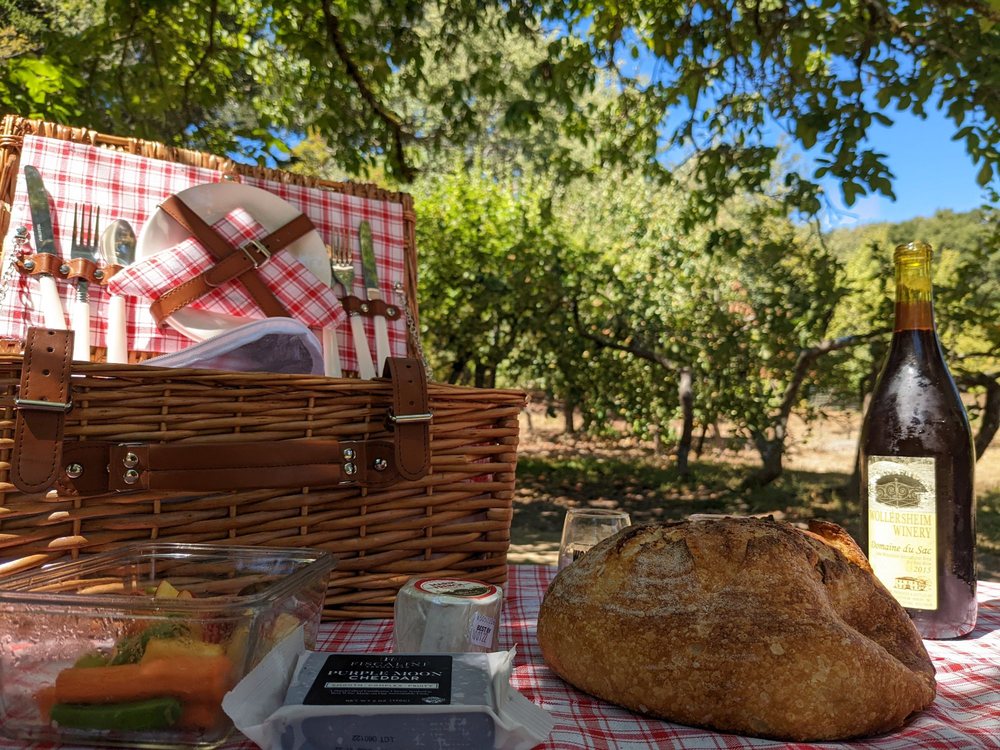 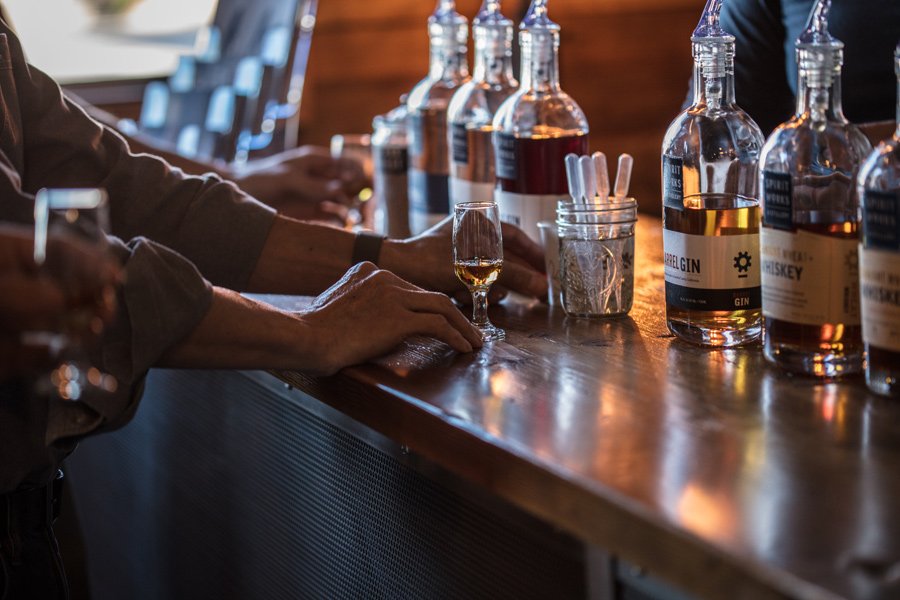 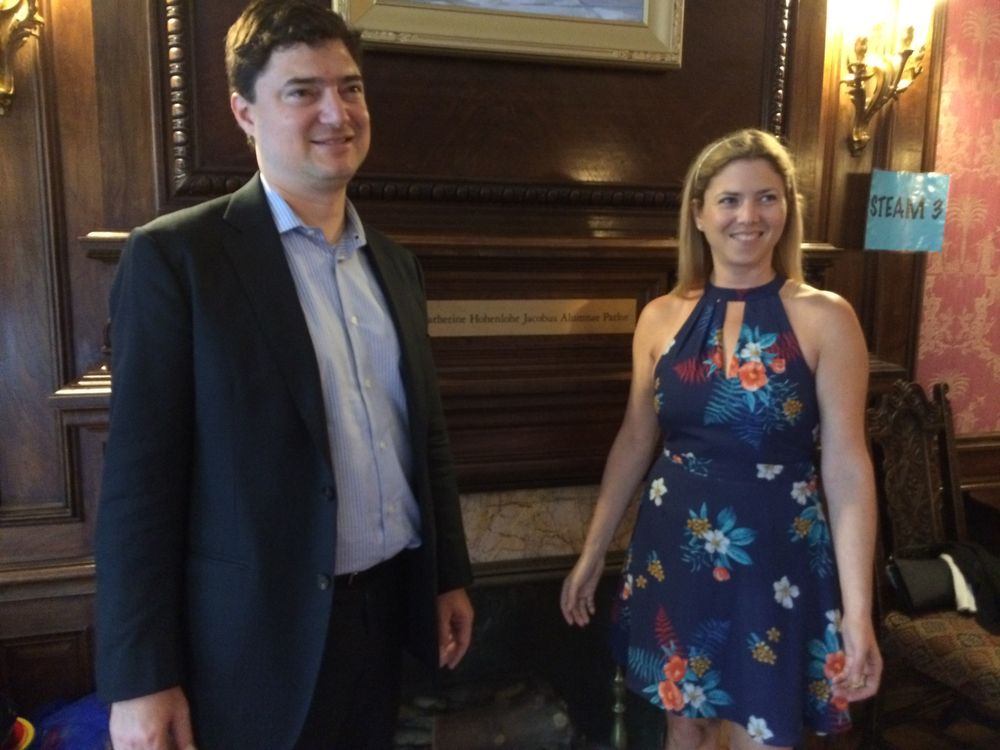 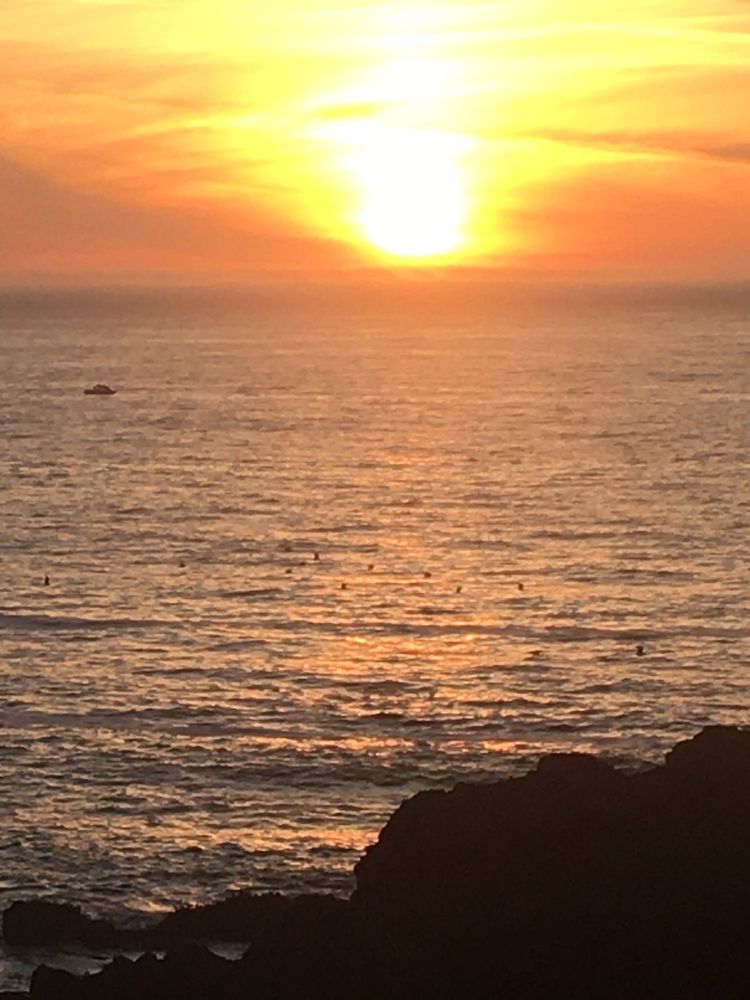 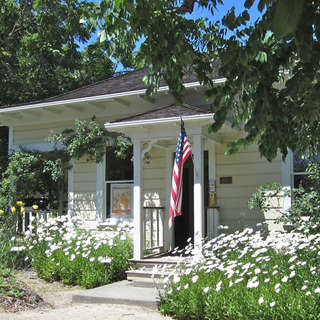 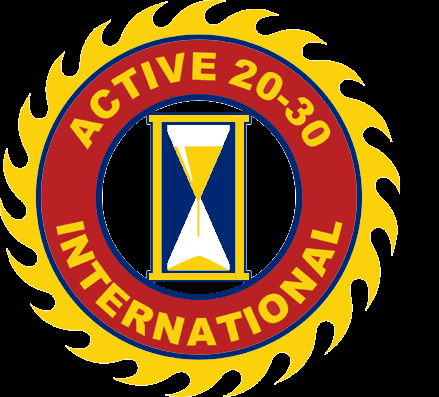