San Rafael is a city in Marin County, in the San Francisco Bay Area. Historically one of the original Spanish mission settlements, San Rafael is now a mid-sized commuter town.

San Rafael was the site of what was originally a number of Miwok Native American villages. The city itself was founded in 1817 as an extension of Mission Dolores in San Francisco. Ailing newly baptized Native Americans from the Miwok tribe were recommended to move to the "beautiful valley surrounded with hills studded with oak trees," where many of them recovered. The mission was then named after Saint Rafael, whose name means "healing of God." Today, a replica of the original mission church stands overlooking downtown San Rafael.

San Rafael is situated in Marin County, whose county line begins halfway across the Golden Gate Bridge and extends North until it reaches Sonoma County. Marin is an affluent suburb of San Francisco with many protected parks and ecosystems and 11 towns total, with San Rafael being the largest in population. San Rafael is the county seat for Marin County. 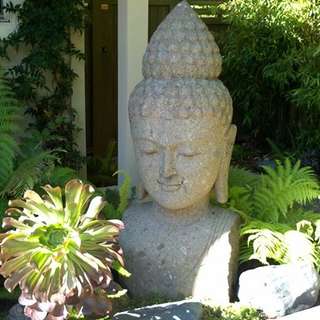 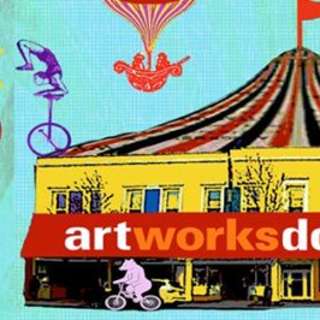 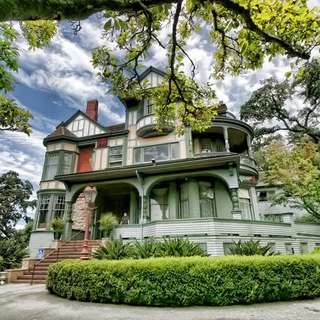 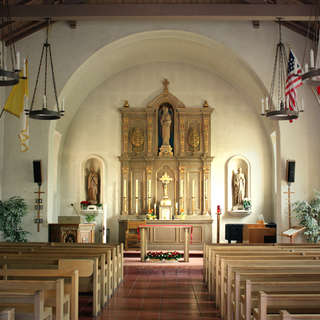 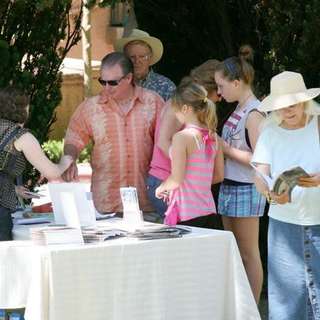 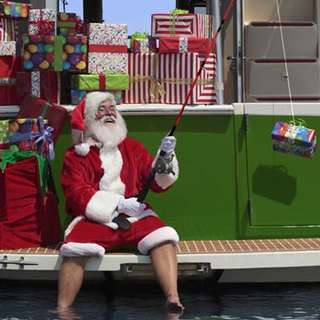 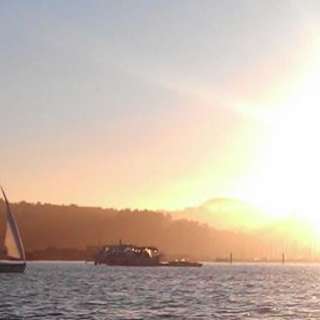 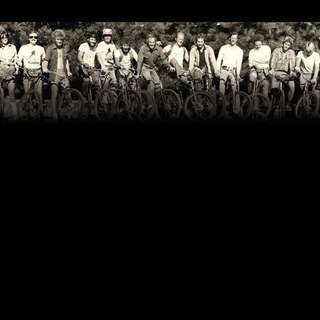