Rawlins is a city in Southeast Wyoming. 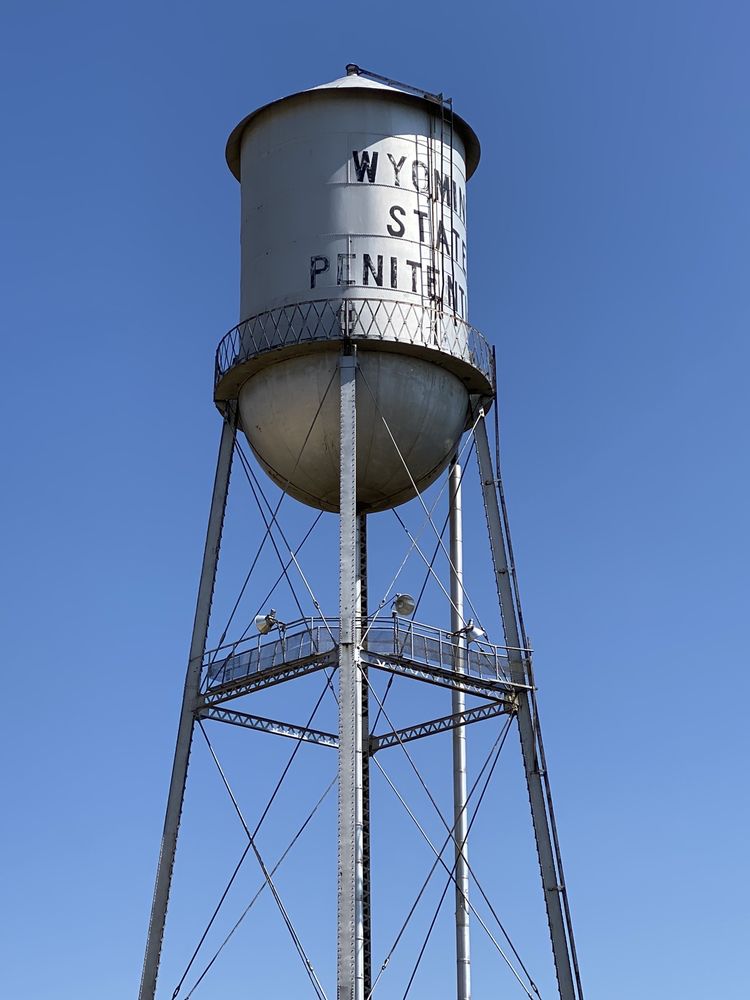 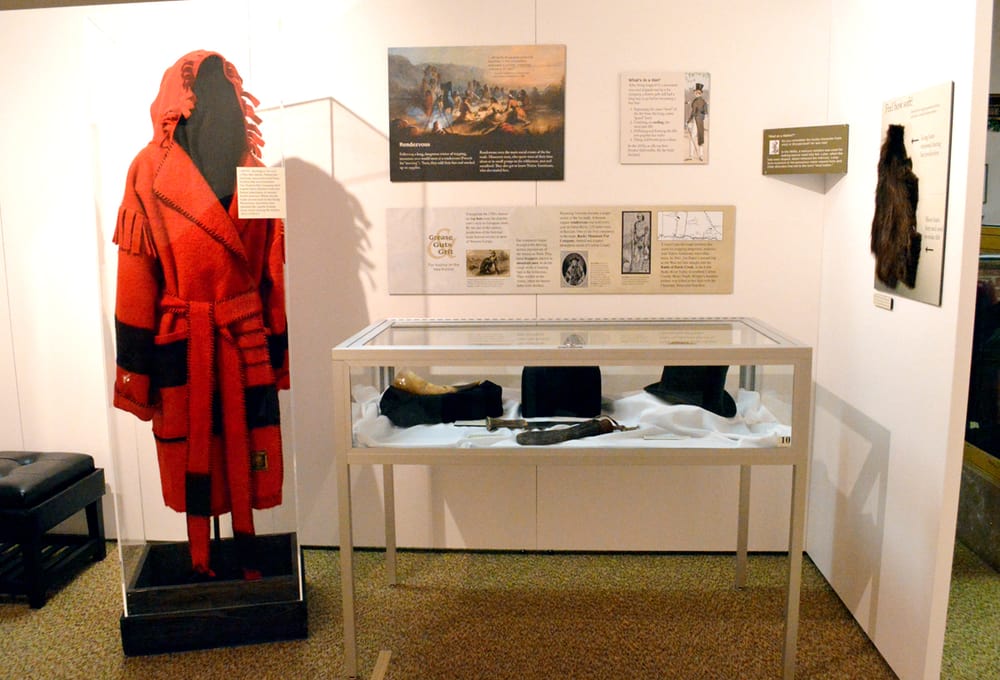 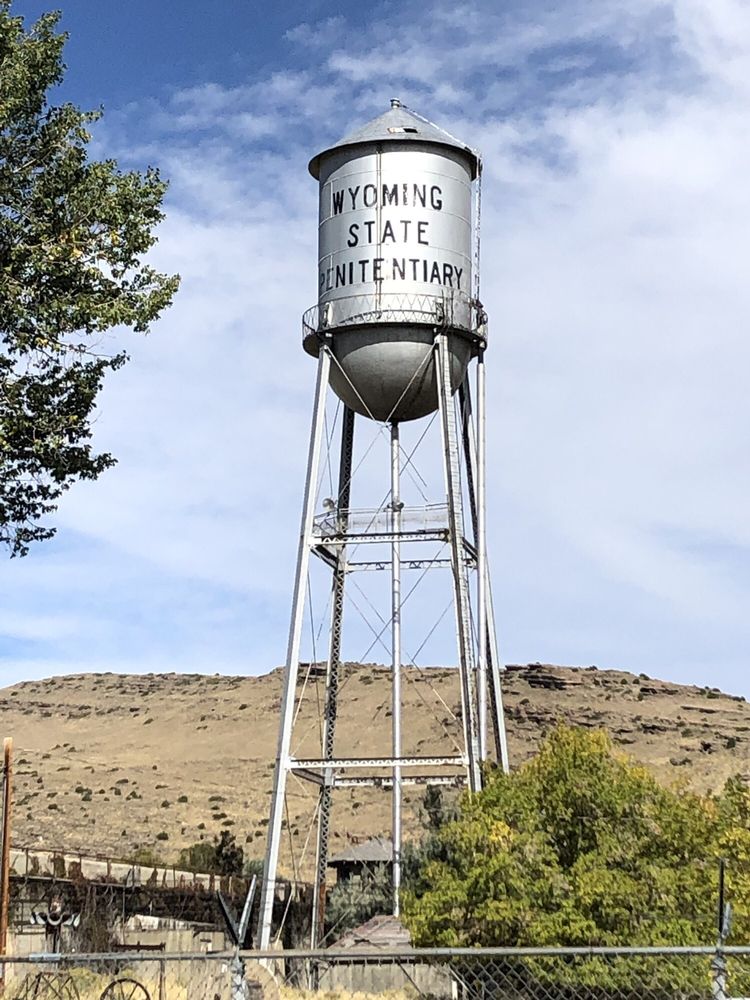 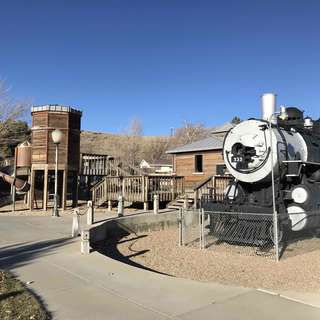