Ottawa is the capital of Canada. The city is situated along the Ontario side of the Ottawa River, opposite Gatineau, Quebec. The metropolitan population of Ottawa is 1.1 million and is currently the fourth largest city in Canada, and the second largest in Ontario after Toronto.

Ottawa is home to many of the world's cultures as thousands of immigrants from around the world now call Ottawa home. The city is probably best known as the nation's capital but has become one of the fastest growing cities in North America owing to the booming high-tech business sector. 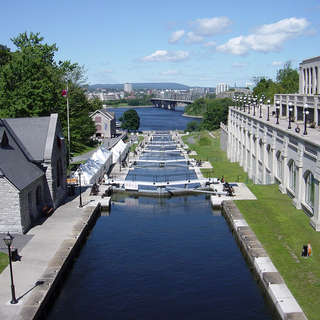 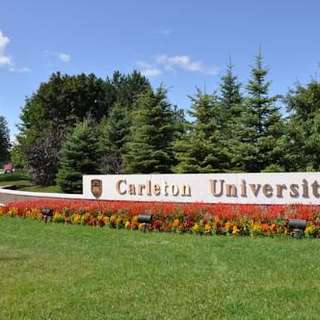 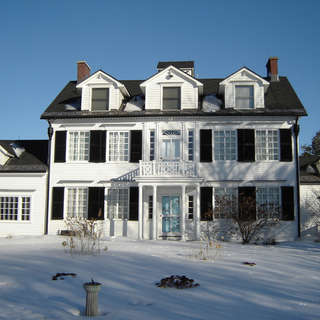 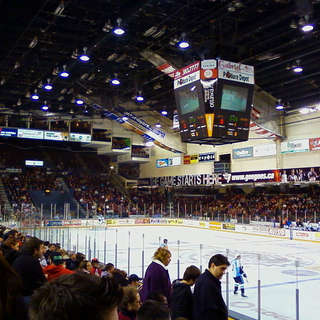