The twin cities of Laredo, Texas and Nuevo Laredo, Mexico, which celebrated their 250th anniversary in 2005, are situated on the banks of the Rio Grande. Laredo, which has a population of 207,787, has been governed under seven national flags. Nuevo Laredo has a burgeoning population of 355,827. The twin cities are collectively referred to as Los Dos Laredos. The weather is moderate in winter months around 68°F (20°C) but sizzling in mid-summer around 100°F (39°C).

This city is the commercial hub of the South Texas Plains, which is primarily an agricultural region. It offers entertainment, education, and cultural resources that fit well with its Hispanic heritage. Laredo is one of the fastest growing cities in the United States.

Non-US citizen having a valid US visa who decide to cross the border and enter Mexico should be prepared for a long wait at the CBP detention center/check post to get back into US, even with all the necessary documentation. It might not be a pleasant one, but can be minimized by crossing at off hours or by using alternative crossings, such as the Colombia bridge. 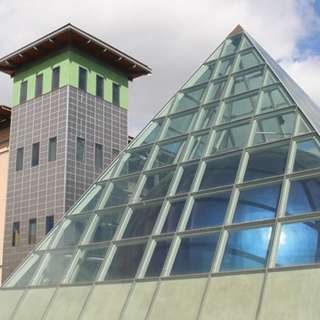 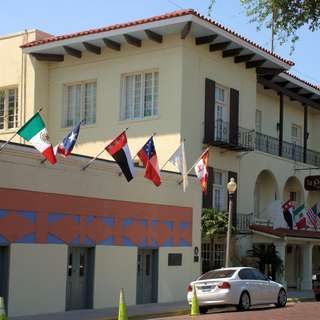 4.4
1
Republic of the Rio Grande Museum 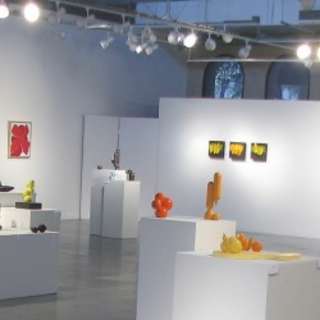 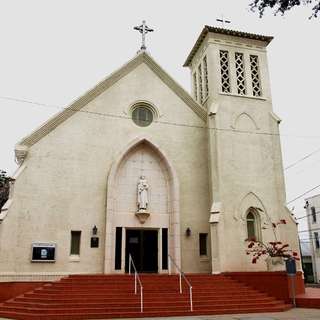 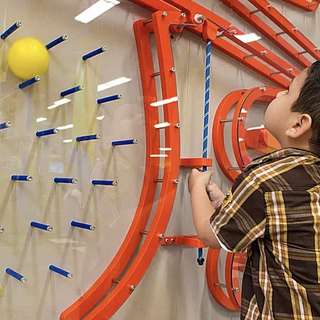