Jacksonville is situated on the Atlantic coast of northeast Florida. It is the most populous city in the of Florida measured by the number of residents. But Jacksonville covers an enormous area, and is in fact the largest city in area in the continental United States. The city has a large area, but also has a low density rate. The metropolitan area extends beyond Duval County into Nassau, St. Johns, Baker and Clay counties and has a population of more than 1.25 million people. The city's metropolitan population is not the largest in Florida, it is exceeded by the Miami-Fort Lauderdale area, Tampa, and Orlando metro areas. 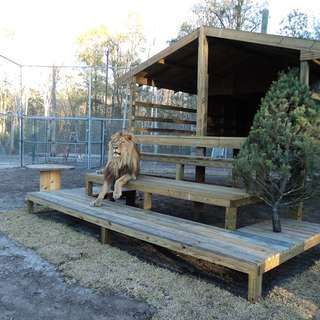 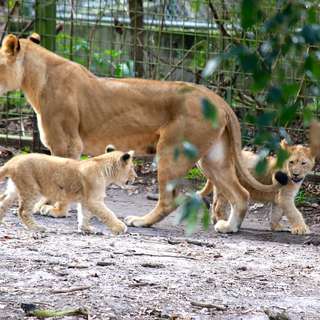 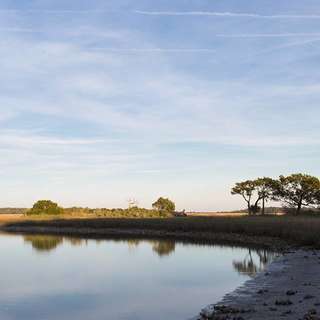 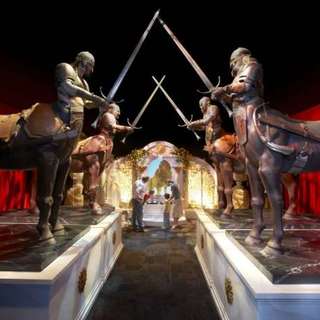 4.0
3
Museum of Science and History 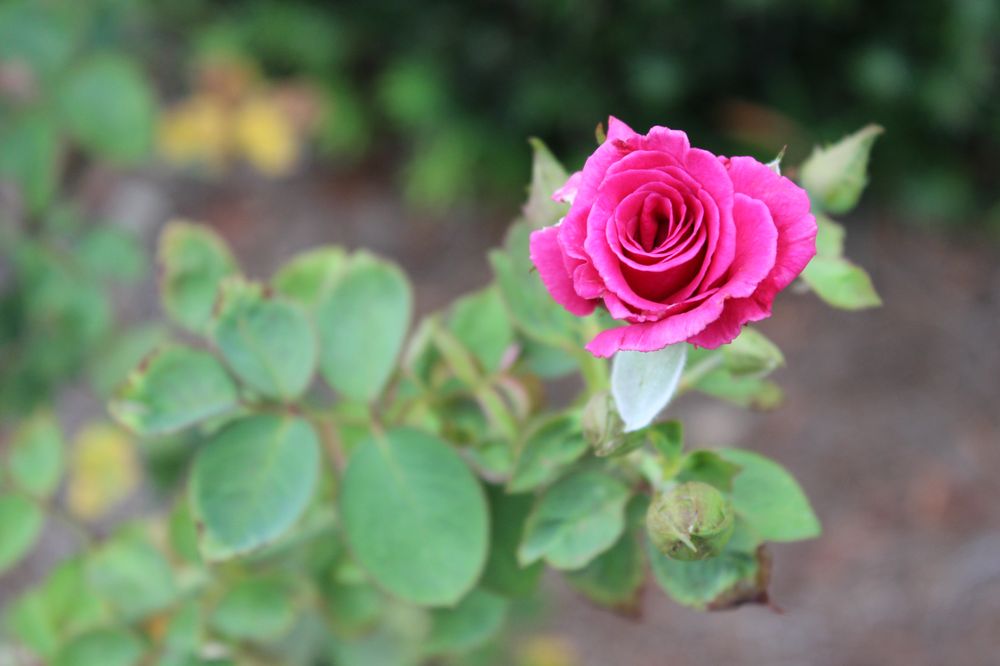 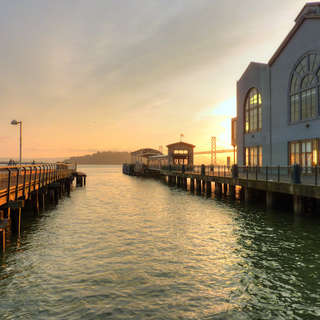 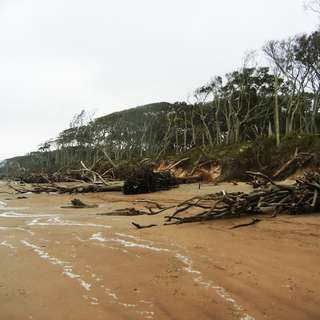 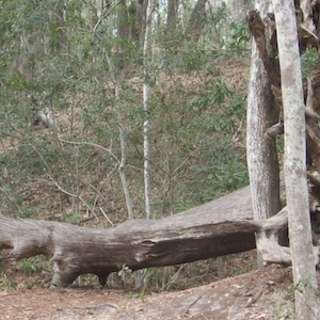