Galena is a city in Northern Illinois 16 miles east of Dubuque, Iowa and 163 miles west from Chicago. It is known as "The City that Time Forgot" for its rich 19th century heritage. Named after the local iron deposits, the city was founded in 1826 and was a major port on the Mississippi River. Its fortunes changed in the 21st century as demand for lead dropped, but in the 1980s, the city reinvented itself as a tourist destination. Today, 3,600 residents form a community that is rich in history, claiming the home of the 18th President of the United States, Ulysses S. Grant. More than a thousand buildings in Galena are listed in the National Register of Historic Places by the U. S. Department of the Interior. Many of the elegantly restored homes are now bed & breakfasts or open to the public for tours. Galena has become the third largest tourist attraction in Illinois next to Chicago and Springfield 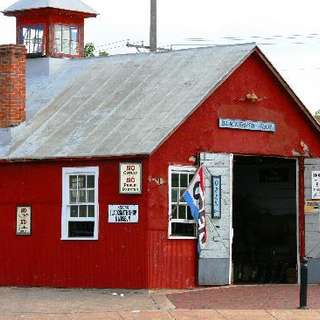 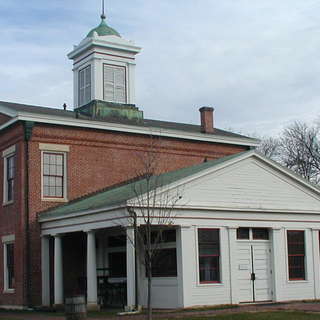 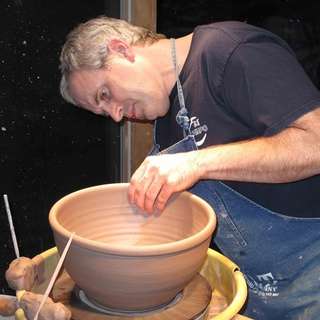 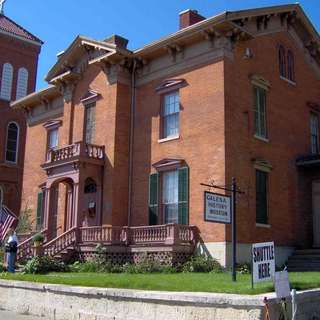 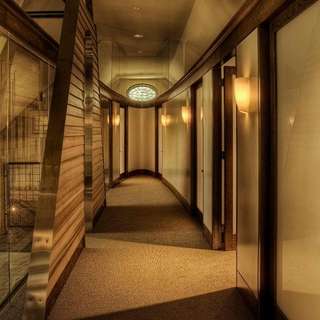 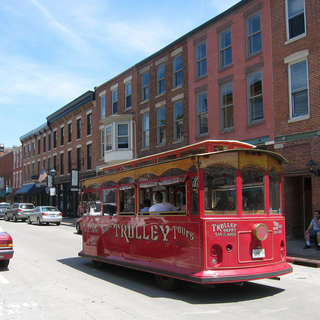 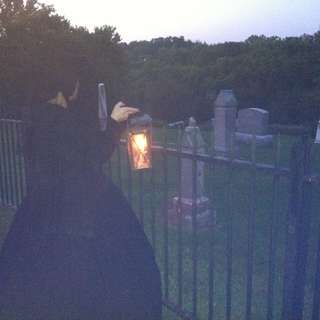 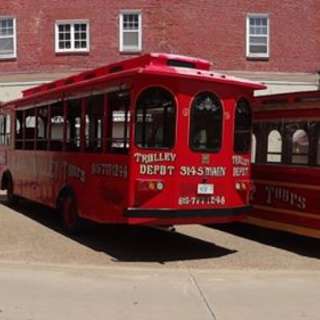