Corona is a city in Riverside County in Southern California. It is a diverse city with different types of people. It is generally considered a "privileged suburb of Los Angeles. 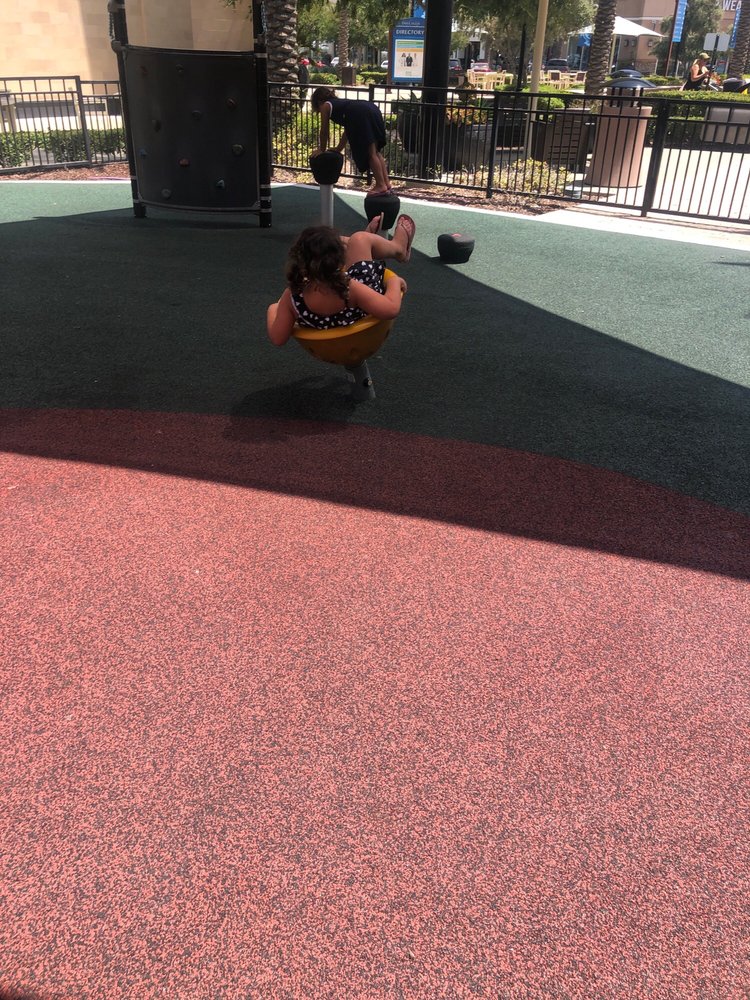 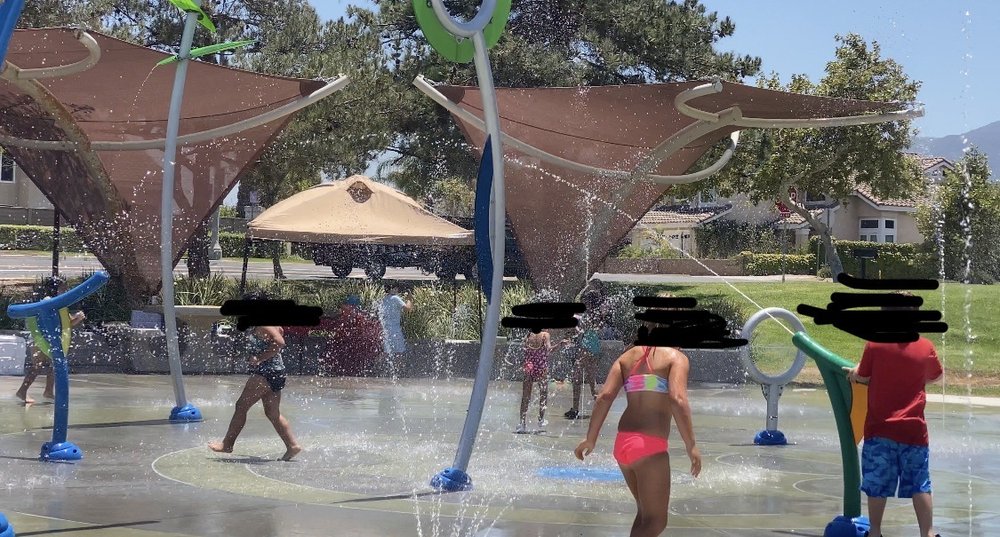 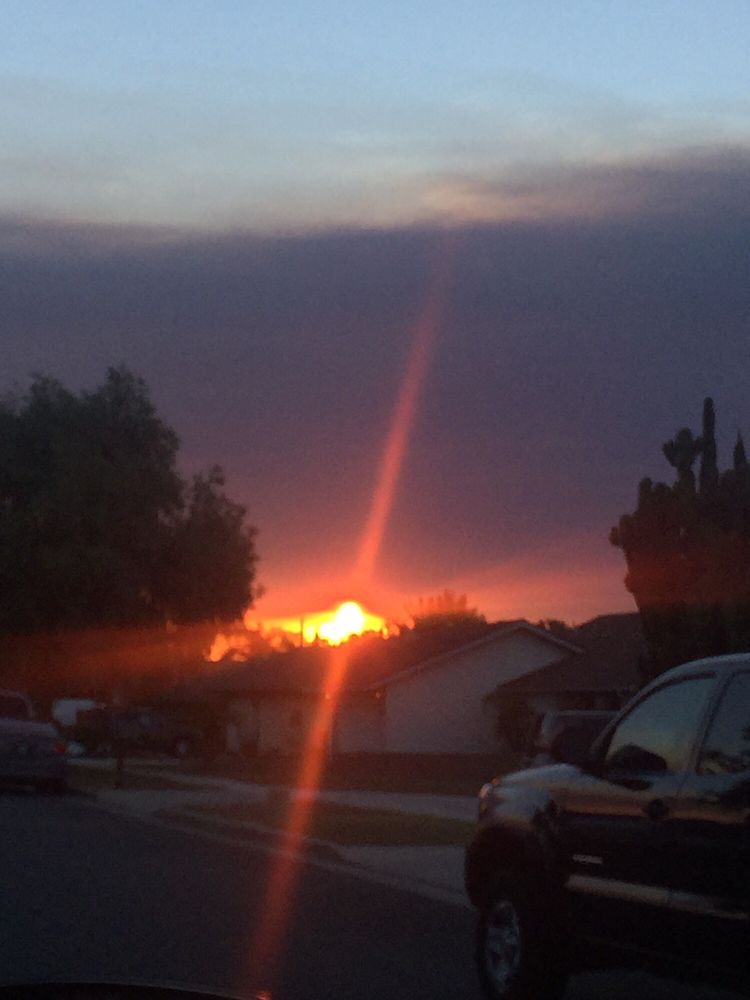 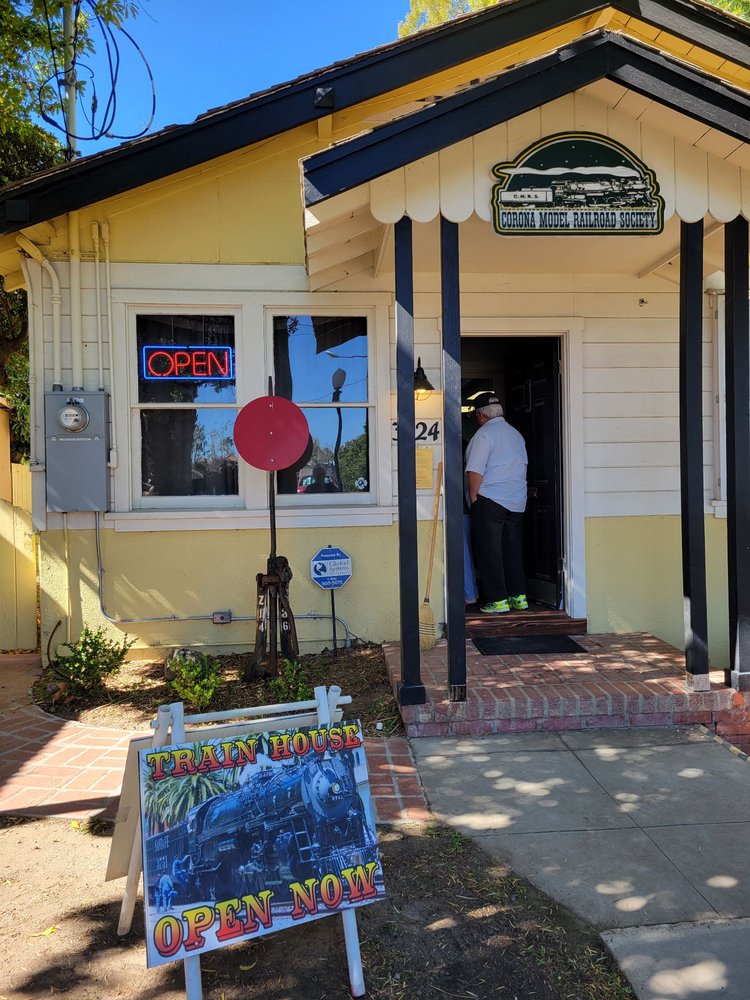 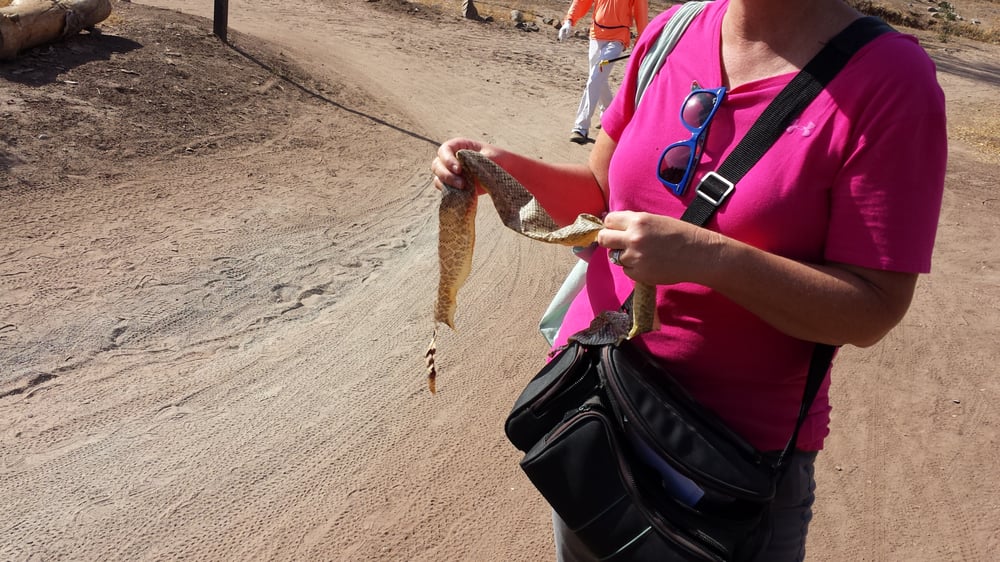 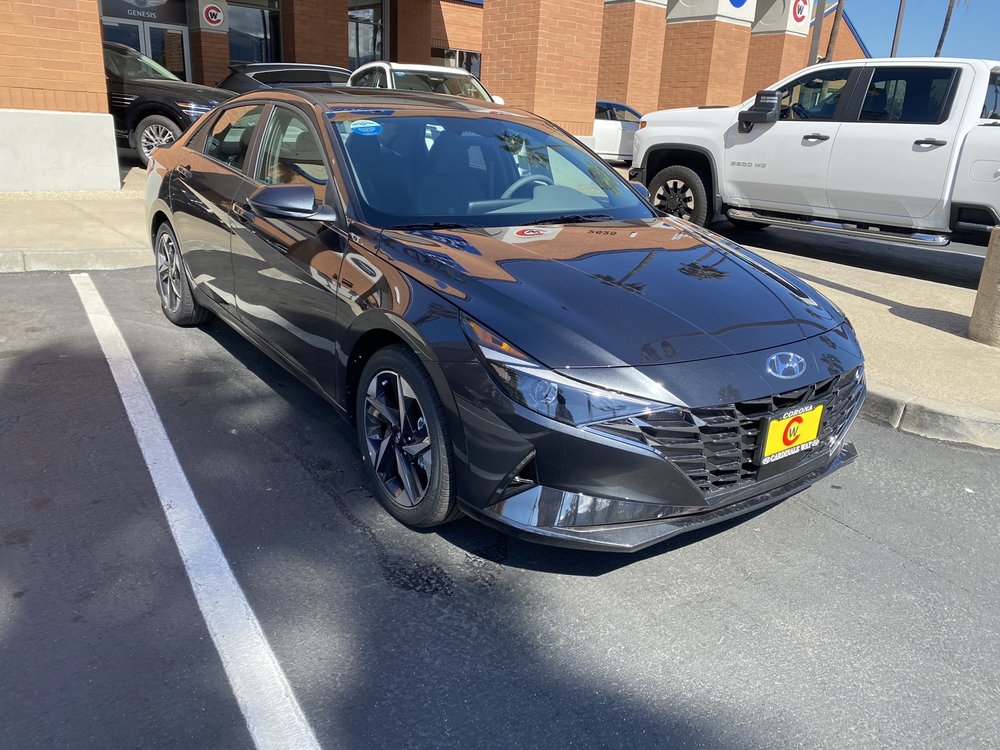 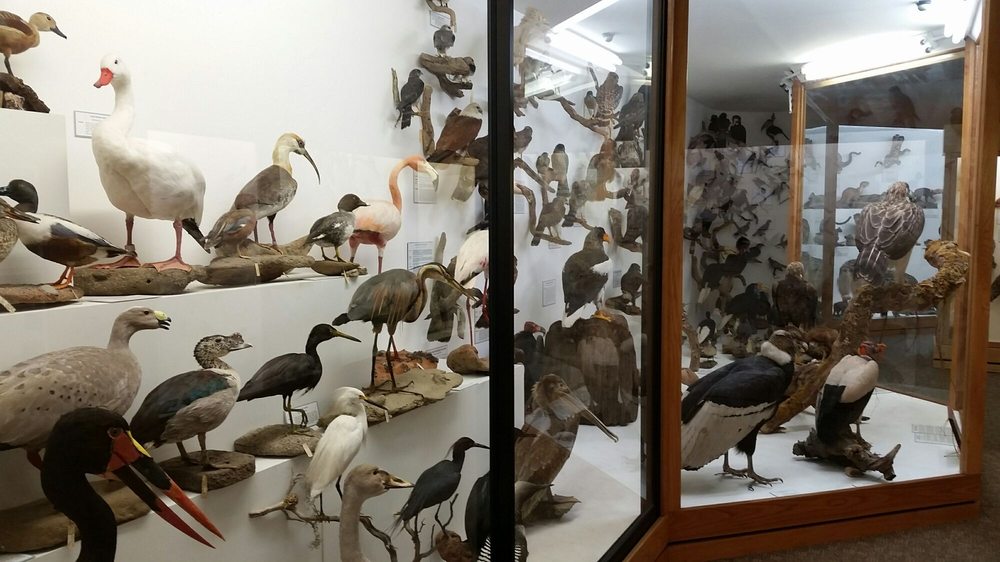 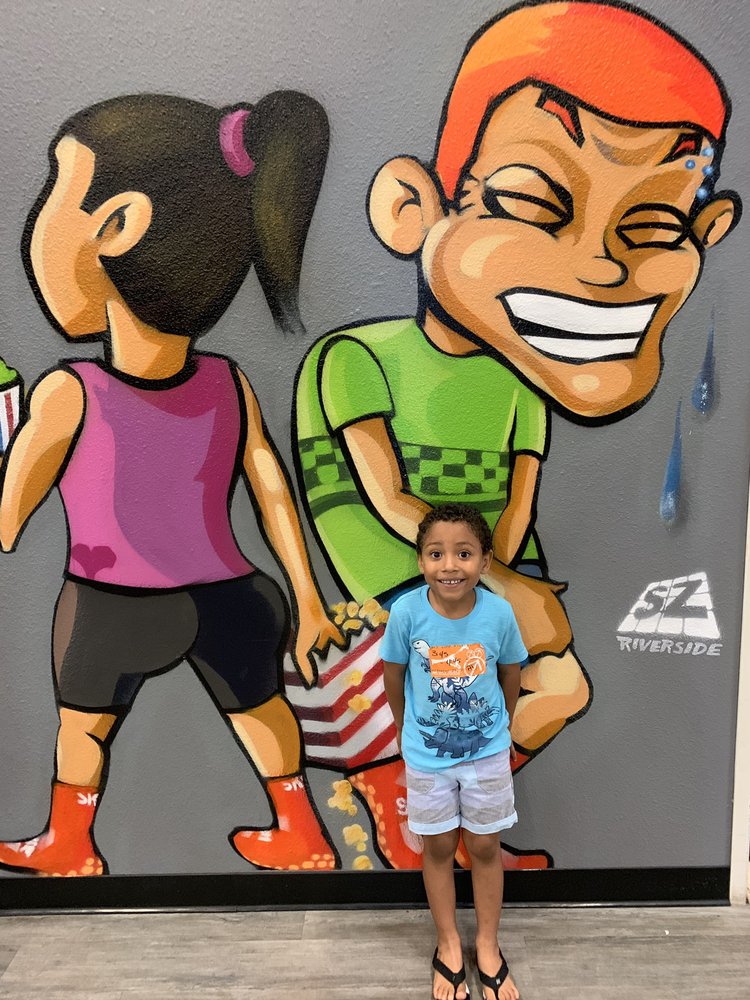