The Australian Capital Territory (ACT; known as the Federal Capital Territory until 1938) is Australia's federal district, located in the south-east of the country and enclaved within the state of New South Wales. It contains Canberra, the capital city of Australia.
Geographically, the territory is bounded by the Goulburn-Cooma railway line in the east, the watershed of Naas Creek in the south, the watershed of the Cotter River in the west, and the watershed of the Molonglo River in the north-east. The ACT also has a small strip of territory around the southern end of the Beecroft Peninsula, which is the northern headland of Jervis Bay.
The need for a national territory was flagged by colonial delegates during the Federation conventions of the late 19th century. Section 125 of the Australian Constitution provided that, following Federation in 1901, land would be ceded freely to the new Federal Government. The territory was transferred to the Commonwealth by the state of New South Wales in 1911, two years prior to the naming of Canberra as the national capital in 1913. The floral emblem of the ACT is the royal bluebell and the bird emblem is the gang-gang cockatoo.
The economic activity of the Australian Capital Territory is heavily concentrated around Canberra. A stable housing market, steady employment and rapid population growth in the 21st century have led to economic prosperity and in 2011 CommSec ranked the ACT as the second best performing economic region in the country. This trend continued into 2016, when the territory was ranked the third best performing out of all of Australia's states and territories. There is a higher proportion of young adults in the region compared with other Australian states or territories. Approximately one-fifth of ACT residents were born outside of Australia, mainly in the United Kingdom. Almost one-fifth speak a language other than English at home, the most common being Chinese. 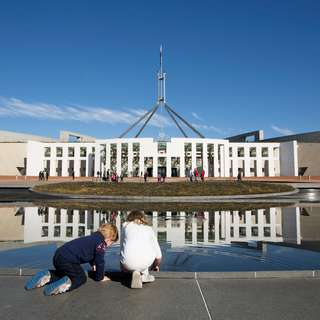 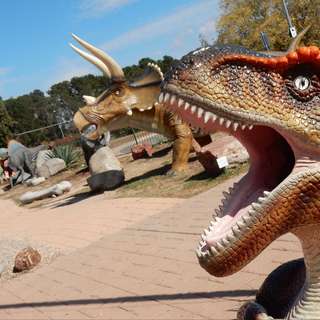 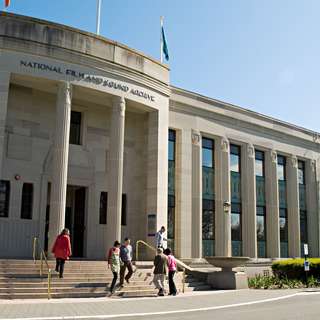 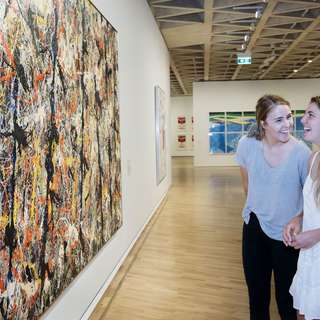 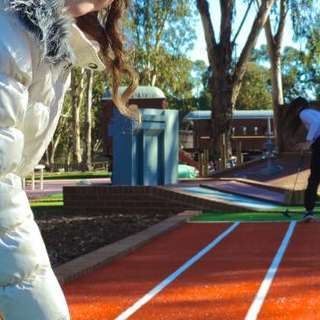 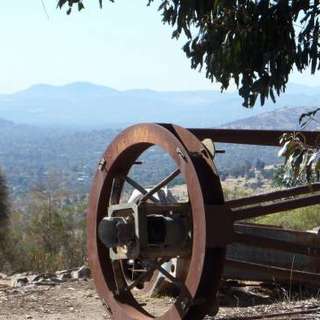 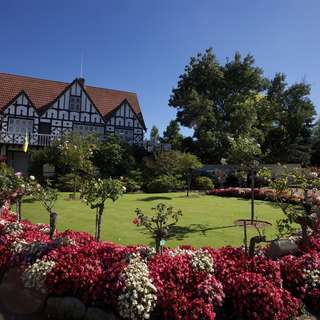 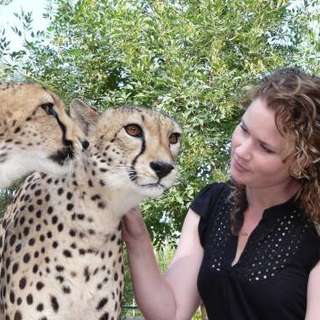