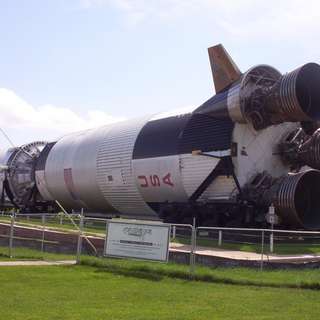 Lots of fun things to do. A lot of people have said that there is not much to do for adults but I thought there was a lot to do. We had a blast and still felt like we didn't have enough time to see everything as much as we would have liked to. We arrived about 30 minutes after they opened and stayed until closing. We felt that doing the two tram tours first helped get get away from the crowds quicker and was cooler then going in the afternoon. The food was good, just a little expensive like a theme park. We payed $25 for 2 burgers and 2 drinks. There was a lot of variety of food options but there were only 2 options open, the rest of the places were closed, which i thought was unusual since there were a lot of people wanting to eat. Definitely a must see if in the area, I will come back again next year when they open up there new exhibit, and I will come back for there level 9 tour that gives you a behind the scenes tour of the space center. 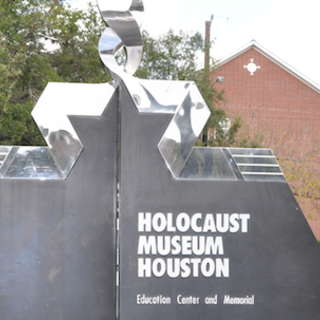 Free admission every Thursday from 2pm to 5pm

Waited in line for 2 hours and was very disappointed. Theres a haunted house run by a family in Mcdonald, TN about 30 minutes from here that is SO much better! 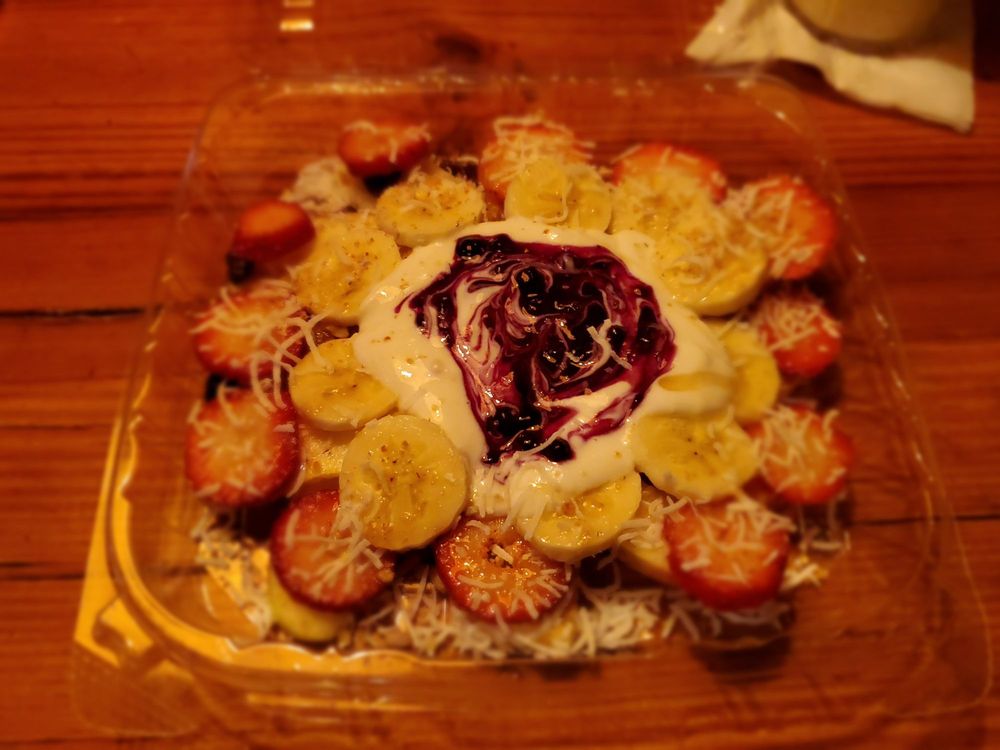 Amazing food! Dont come expecting quick food or if you are in a hurry. Food is awesome and freshly made. A must have while in town. 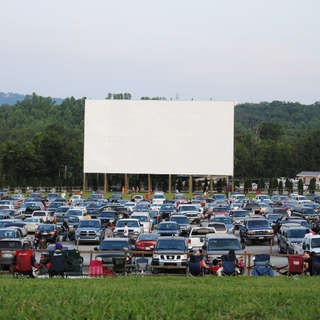 Very awesome drive in theatre. Always showing the latest movies for one low price. The facilities are very clean, bathrooms are very clean. The concession stand has a very big variety of food and not that expensive. One thing to mention though is to bring cash, they do not accept credit or debit cards.