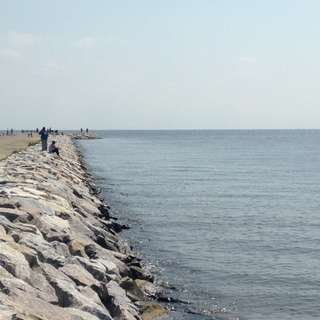 North Point State Battlefield preserves nine acres of open land which represent the last undeveloped parcel from the site of the Battle of North Point, a turning point in the Defense of Baltimore during the War of 1812. On September 12, 1814, 3,000 citizen soldiers of the Maryland militia deployed across this field and fought invading British regulars from behind a fence line along its eastern edge. American Brigadier General Stricker, the hero of North Point, commanded his forces from within the borders of the State Battlefield. 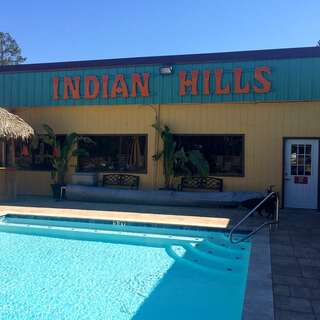 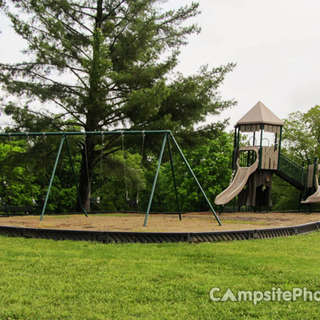 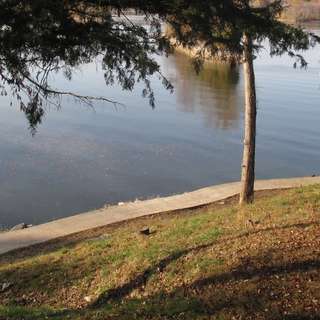 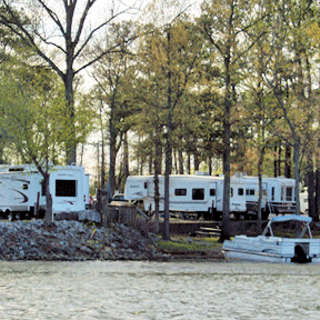 $30/per night
Marina has boat lift 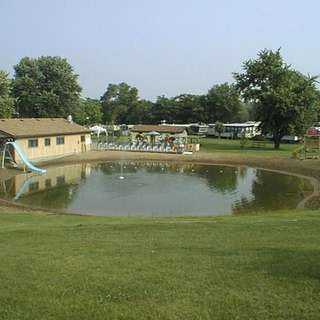 Location: Beginning at Idaho 47 in Ashton, the route travels northeast 12.4 miles to the old Bear Gulch Ski Area site, then northwest along Forest Service Route 294 ending at US 20. 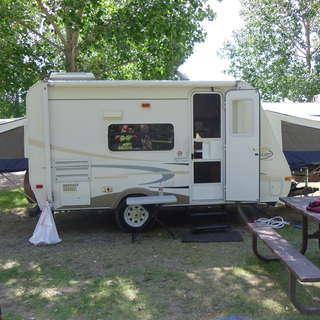 base nightly rates of $38 to $44 + 8% tax (rate depends on the site selected and the date of arrival) applies to RV’s with up to two adults. We also honor a 10% discount upon presentation of a current membership card from any RV/camping organization (such as Good Sam) or any auto club (such as AAA). There is an additional daily charge of $3.00 for each extra adult, $2.00 for each child and $1.00 for each dog. We strongly encourage reservations be made in advance. Please call (208) 777 – 8888

Was this helpful?
Previous
Next