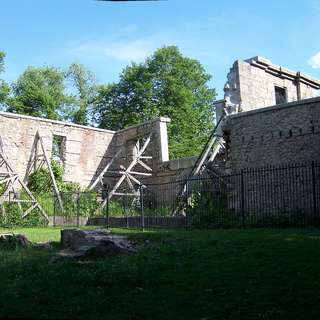 One of the scariest and coolest places I've ever visited. The ruins are rumored to be haunted by the spirit of the woman who built the home. When the house partially burned down, she stayed living in the ruins until she died. The land is also visited by the "green ghost", who has been heard howling in the nearby woods. The Hermitage was featured on an episode of the Canadian television series, "The Girly Ghost Hunters". 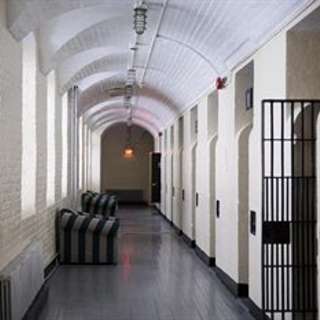 Great place to stay when passing through Ottawa. Also, worth noting that the hotel is reportedly very haunted, and was featured in the Canadian television series, "The Girly Ghost Hunters".

Absolutely beautiful shop and temple. Lots of amazing shrines. homemade candles, incense, and charms. The staff is helpful to anyone, even curiosity seekers. Definitely worth visiting while in New Orleans. 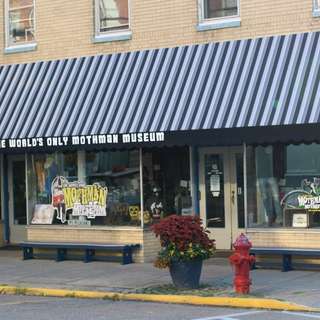 Very cool place to visit, and is a must stop spot on a Mothman pilgrimage. Loads of original newspapers, clothes, and film from the crash -- including a bunch of props from the movie. You can also pick up a Point Pleasant t-shirt while you're there to help support the museum. 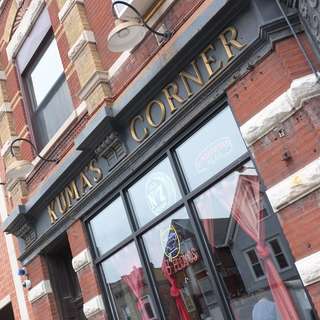 Easily one of the best burgers I've ever had in my entire life. It's worth waiting 2 hours for! Staff isn't a big fan of cards though, some come prepared with cash if you don't want dirty looks. 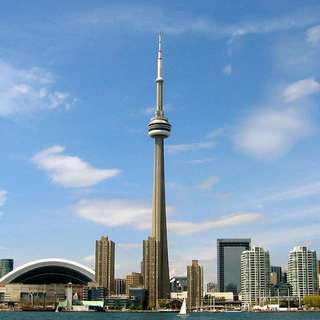 The greatest place to take your glass-bottom floor selfies! Kind of expensive ticket to the top though, so come prepared. 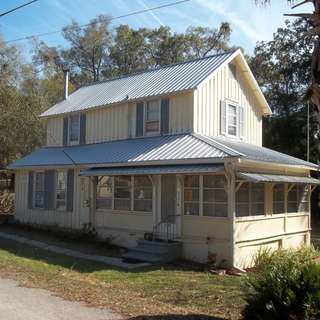 One of my favorite places in the US. Spend the night at the Hotel, it's reportedly haunted. Also, plenty of places to get readings, healings, and to brush up on your tarot skills! 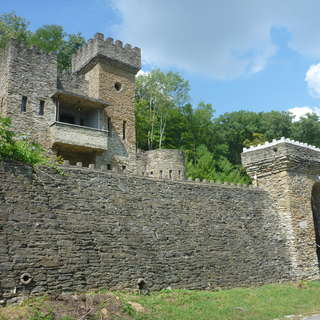 Absolute perfect place to take a day-trip! The castle is also rumored to be haunted by the spirit of Sir. Harry, and the staff offer paranormal investigations after hours!