The OG, and The only remaining prince’s location as of 2020. The chicken is obviously great and I think their sides ain’t half bad either. Plus They have beer on tap which is 😚👌 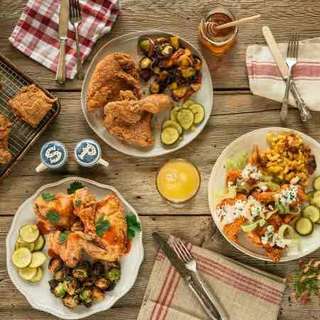 The food really is awesome, but I'll echo the other review saying the service was subpar. Everyone was friendly, but I made a reservation and was seated about fifteen minutes after the set time, despite the fact that I arrived a bit early, even. There were loads of open tables, so idk what was going on. As a successful chain, you'd expect they'd know how to manage this. Also, I ordered some wine that never came as well, which I let slide since I wasn't charged for it and probably didn't need it at that point. But the food... so good. 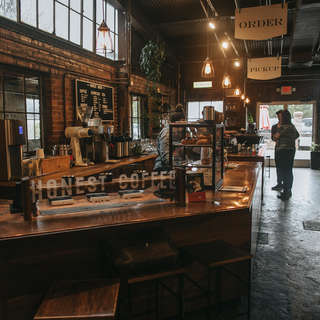 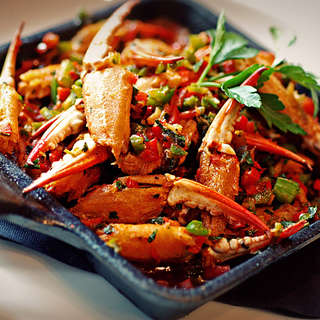 Decent selection of whiskey and beer. Food looked like your standard elevated pub grub with a Southern twist. Probably one of the more casual establishments in Franklin. The bartenders know what they're doing. 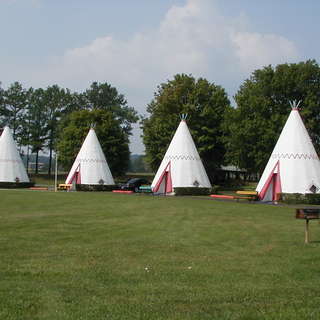 Great photo op, even if you aren't staying the night. The wigwams were bigger than I thought they would be! Also, gas is freaking cheap around here. I can probably count the number of times I can remember seeing gas under $2 a gallon on one hand, and one of those times was in Cave City earlier today. 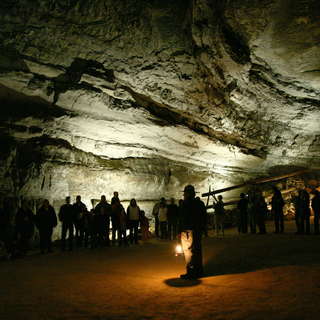 Stopped here with no intention of doing one of the big tours-- too short on time and I didn't bring the right gear. But even if you aren't able to take one of the tours, I think it's still worth stopping. The visitor center is brand new and super nice. The museum is bigger than some of the others I've seen, and does a great job of giving you a childlike sense of wonder about the cave. It's massive and it's an ongoing science experiment and we have the privilege of experiencing it because America is supposed to make sure that natural wonders are accessible to everyone. Also, just behind the visitor center is a trail that's under .2 miles that leads to the "historic entrance". It made for a great "couldn't go on a real tour" consolation prize. You can go inside a few hundred feet of cavern and get your photo ops without committing to the tour thing. 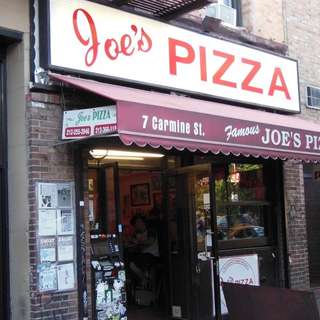 This is the real deal. Just a really, really, really good cheese slice. Also, in the second Toby Maguire Spiderman film, this is where Peter Parker works as a delivery boy. 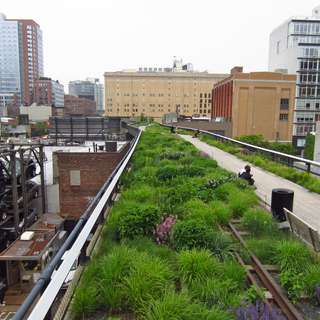 I would have loved to have been here when some of the little coffee carts and stuff were open, or to have gone on a walking tour of the plants, but regardless, I really loved it here. The landscaping and variety of the plants is enchanting, and it's especially great if you like to take photos. 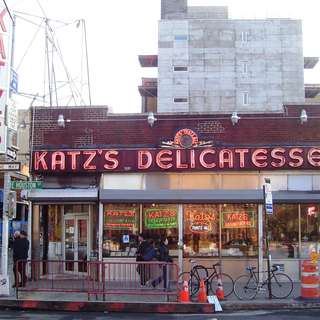 The corned beef and pastrami were kind of letdowns, but the brisket was amazing. Also got to try the noodle kugel, which was pretty good, the knish was good too... the latkes were bomb af. We sat down to eat and got table service, and it was nice. Also, we were graced by the presence of the almighty Fonz while we were here. Eyyyy. 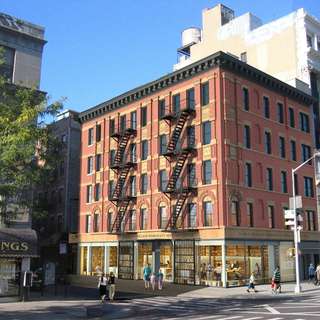 It's not the most convenient that you have to book a timed tour to go through the tenement, but it's worth it. The guides are incredible storytellers, really highlighting the wild twists and turns some of the residents experienced, getting people on the tour involved in discussions... it's much more fun than just reading panels. It wasn't a long tour, but it was really striking and unforgettable. Definitely worth the visit!

1 person found this review helpful
Next