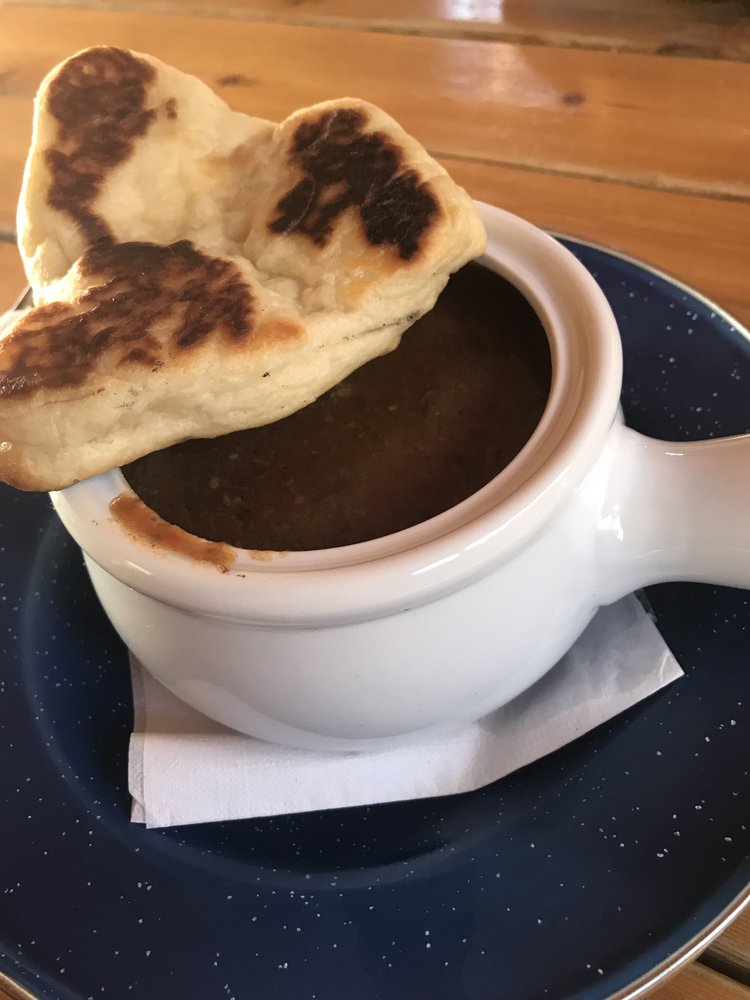 The Wildcat Cafe is a popular restaurant in Yellowknife. It is a vintage log cabin structure and represents the mining camp style of early Yellowknife. In 1992, the cabin was declared a heritage site as an important old building in Yellowknife and the city took ownership. It is one of Yellowknife's most popular tourist attractions. The Canadian Museum of Civilization in Gatineau, Quebec, exhibits a replica of the cabin.

I was excited to stop in here after reading about its history and seeing it in the white stripes film. Also I was absolutely surprised to find a fellow Trinidadian operating as their chef and got... Read more

When you're in Yellowknife, you have to pay a visit to the Wildcat Cafe. Missing this would be like not seeing the Pyramids if you go to Cairo ! The Wildcat is a pretty small place and my... Read more

We liked this place. Indoor is very rustic wood tables. Very cozy. Outdoor patio is the place to be viewing float planes as they come into the bay. The food is basic burgers and salads with a... Read more